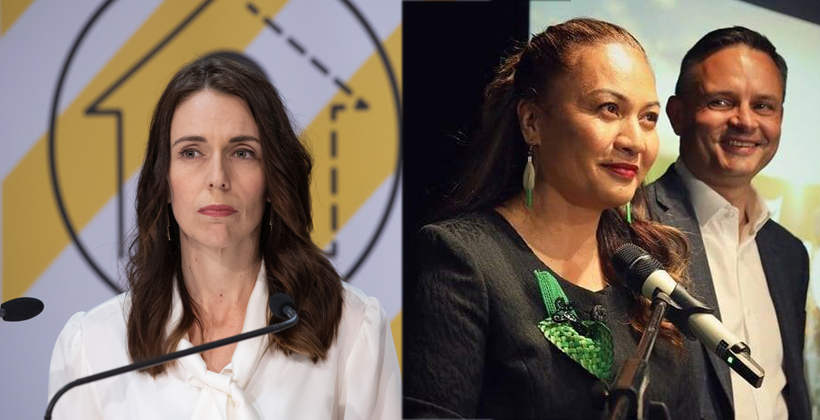 Martyn 'Bomber' Bradbury: There are real political dangers in the drive-by Labour and the Greens to remove the tail coating rule within MMP.

Both parties want to remove this feature while lowering the MMP threshold to one that benefits the Greens. The problem becomes exacerbated because the Māori Party have recently benefited from the coat-tailing rule in our last election.

Gerrymandering the MMP rules so that they benefit Labour and the Greens while robbing Māori of political representation would become a ticking time bomb for the Left.

Because Māori only make up 15% of the population, the thresholds being suggested by Labour and the Greens would penalise Māori, not promote their aspirations, in fact, one could argue that the coat-tailing rule, which was originally meant to allow for regional political representation, actually provides Māori with a direct way to gain political representation.

To remove this unique feature and replace it with a regime that only helps Labour and the Greens would set off a tsunami of criticism of the left by their own activists who would see the naked self-interest in such a move while taking from Māoridom a means to express their political voice.

Labour and the Greens need to take a good long hard look at what they are proposing here. 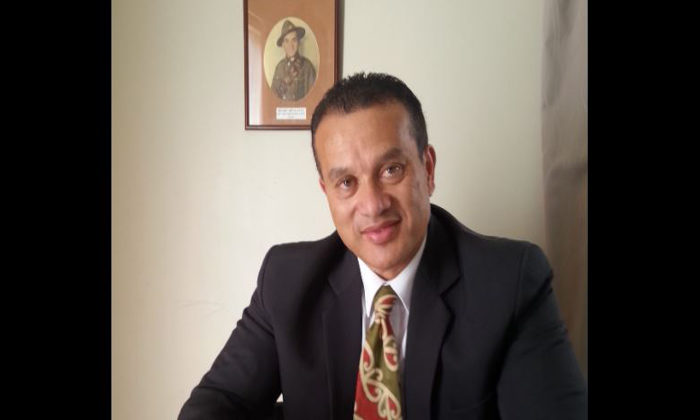 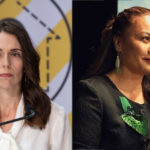