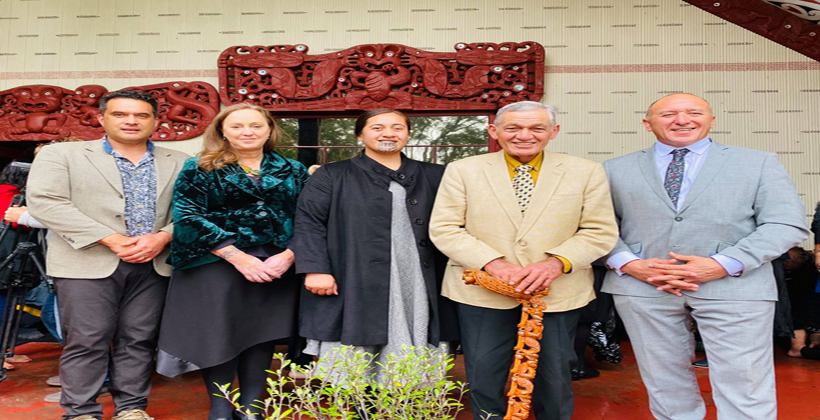 The daughter of Kiingi Tuheitia, Ngaa Wai Hono i Te Poo Paki, has been appointed to the Waitangi National Trust.

Her seat, representing Māori people living in the North Island south of the city of Auckland, has previously been held by King Koroki, Sir Hepi te Heuheu, her grandmother Te Atairangikaahu and most recently by Sir Tumu te Heuheu.

Kiingitanga spokesperson Rahui Papa says she will bring a futuristic vision and a rangatahi voice to the table.

"In my view the committee is about not only looking after the grounds but protecting the principles of Te Tiriti o Waitangi. It has a similar mana to that of the Governor General who is the head of state in New Zealand as the representative of the queen but actually the principles of Te Tiriti o Waitangi are the foundation stone of our country," He says.

Ngawai Paki was delivered to her first meeting of the trust last week by Kiingi Tuheitia and a contingent of Tainui kaumātua. 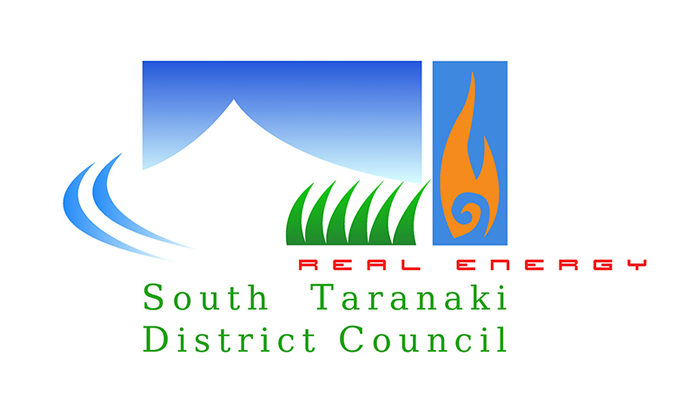 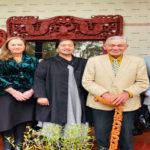