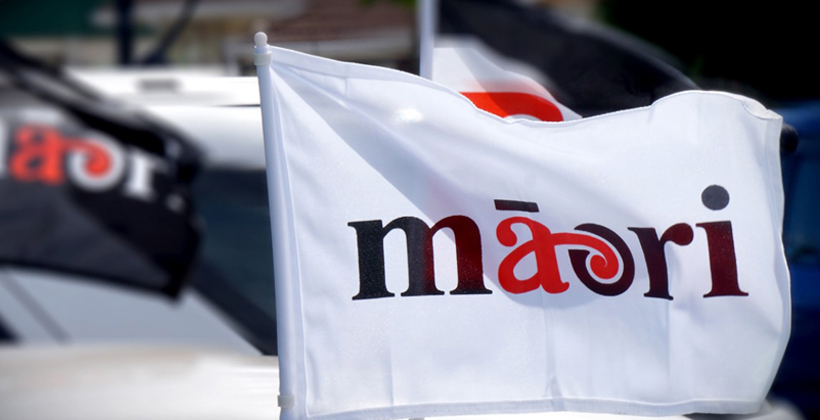 The president of the Māori Party says a judicial recount is the only way the party can probe why votes were disallowed.

Che Wilson says it does not expect the recount to change the outcomes in Tāmaki Makaurau and Te Tai Hauāuru.

But the party started hearing of problems also as soon as early voting booths opened, such as people being switched to the general roll.

"We received so many complaints over the last two weeks of the campaign we though we need to investigate whether there is any structural bias and whether the system is actually disadvantaging Māori in voting," he says.

Mr Wilson says now it is back in parliament the Maori Party will push for a change in electoral law to allow Maori to switch voting rolls at any time, rather than being given the option once every five years. 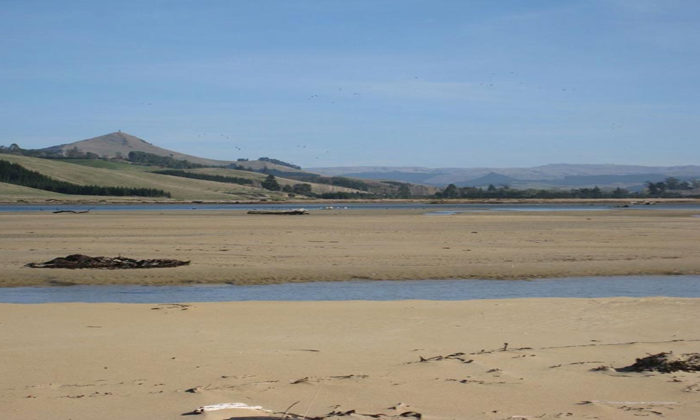 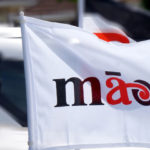