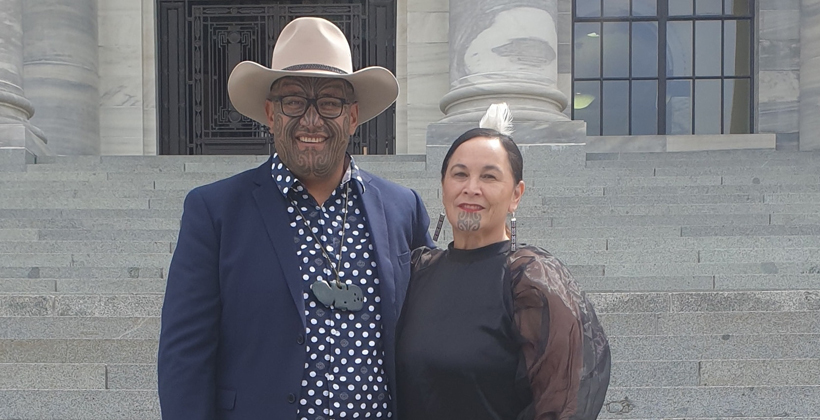 Martyn 'Bomber' Bradbury: With the Māori Party picking up a second MP after the count of the specials, a possible new political alliance opens up for Labour and Māoridom.

Since 1936 with the Rātana-Labour alliance, Māori have worked alongside Labour for a better future. This relationship was damaged when Helen Clark confiscated the foreshore and seabed and that schism birthed the Māori Party.

With a new Māori Party leadership team, the opportunity for a new Labour-Māori Party relationship and political alliance should be considered.

Labour and the Māori Party should negotiate a political alliance whereby Māori Party candidates stand in the Māori electorates, but Labour gets the Party vote.

'Candidate vote Māori Party, Party Vote Labour' could be the strategy in the Māori Electorates to maximise Māori Party and Labour Party vote.

Such a maximization would cement into place a Labour-led majority for the next 5 terms of Government.

It is time for such strategic thinking to ensure transformative change. 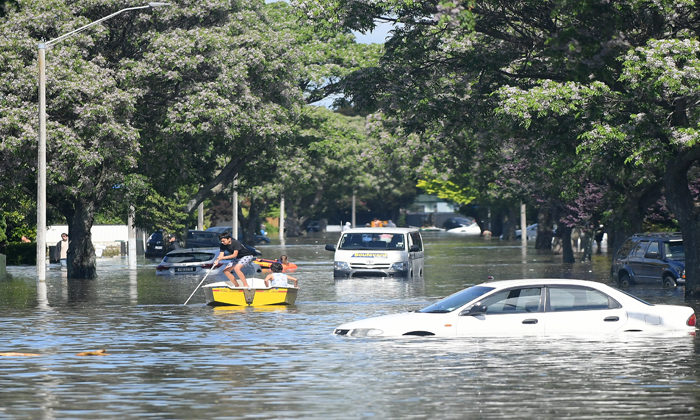 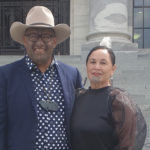