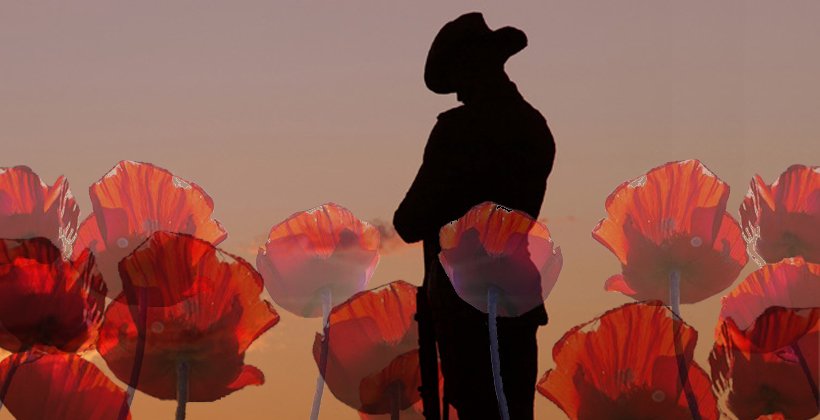 At the 11th hour of the 11th day of the 11th month in 1918 the guns fell silent after four years of conflict between Germany and the Allies.

Bells were rung and parades were held throughout Aotearoa to signal the end of the war to end all wars.

Ministry for Culture and Heritage Manatū Taonga chief executive Bernadette Cavanagh says the Armistice occurred as New Zealand experienced the peak of the 1918 global influenza pandemic, with at least 9000 people, including 2500 Māori, dying between October and December. 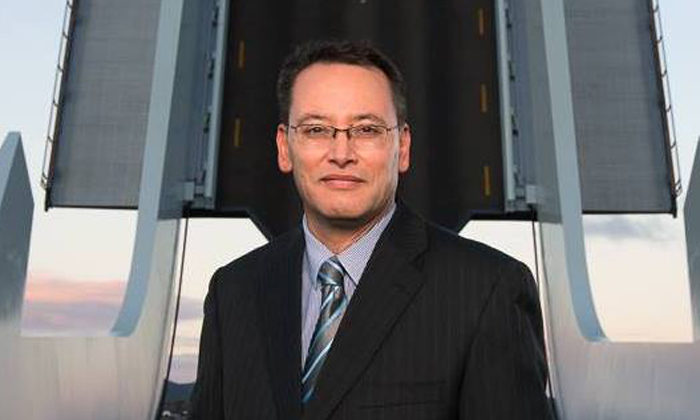 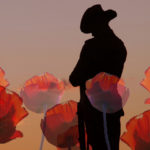