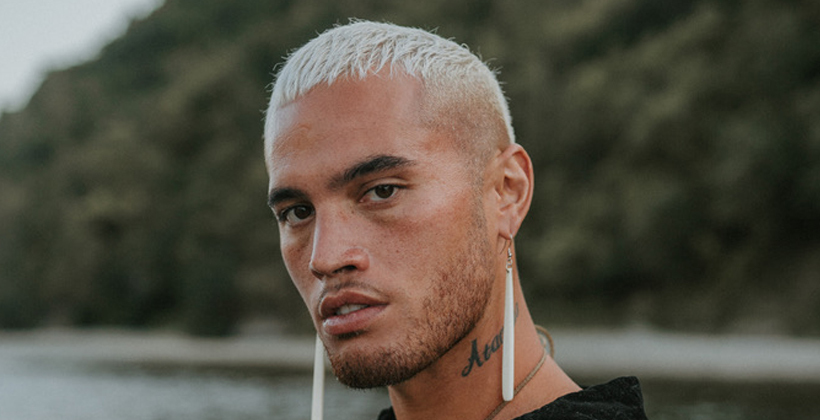 Stan Walker is back on the road – and this time he's selling not just his songs but his story of survival and self-discovery.

Walker will be joined by comedian and mental health advocate Mike King for 'An Intimate Evening – The Man, The Book, The Music', mixing up a discussion of his memoir Impossible with acoustic renditions of his hits.

He says when his career started after winning Australia's Got Talent, his music industry minders told him expressing his Māori identity would hold him back.

"There were so many times I was being told 'you're being too brown.' What is too brown? That's all the Māoris. I actually had to come back to this small little Aotearoa where apparently nothing happens, we're not going to make it worldwide, to be empowered and to come home and get on fire so that I am the best version of me and now I am representing my people in the best way because I am being authentically me, I am being unapologetically me which is everything Māori," Walker says.

The Stan Walker tour starts in Invercargill on November 16 and ends in Auckland on December 6. 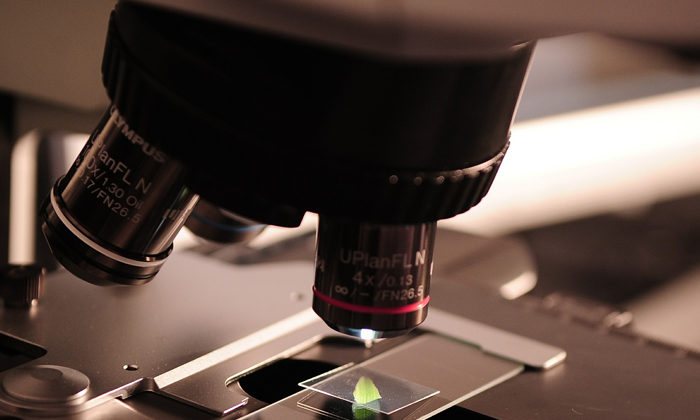 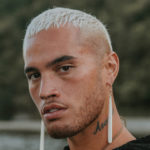