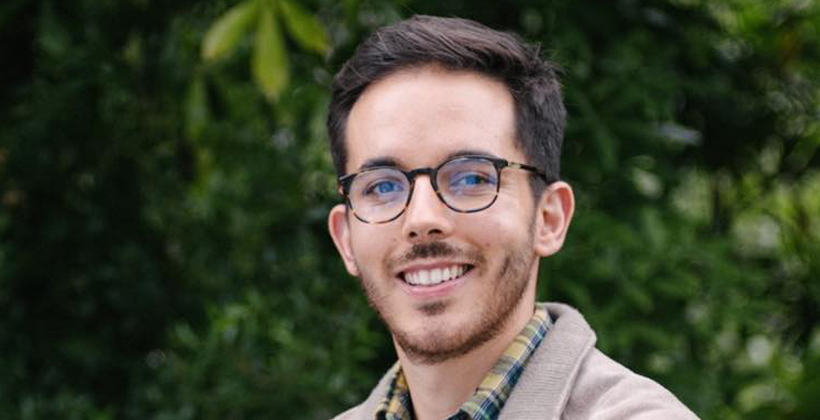 A former Auckland Action Against Poverty spokesperson turned Green MP says the Government has no excuse for not increasing benefits.

The Greens are backing a call by more than 50 non-government organisations including Auckland Action for an increase in benefit levels before Christmas.

Ricardo Menendez March says Labour no longer has New Zealand First to blame for its lack of action, and it’s time to heed not only the voices from the community but the advice of is own expert advisory group on welfare.

He says low benefit levels are having a devastating effect on families including too many whanau Maori, and a lack of action will impact those now growing up without enough food on the table.

"We have to match the rhetoric of transformative change with action. We have a single-party majority that has access to all the legislative leavers to at least give us some clarity on when benefits are going to allow people to live with dignity," Mr Menendez-March says. 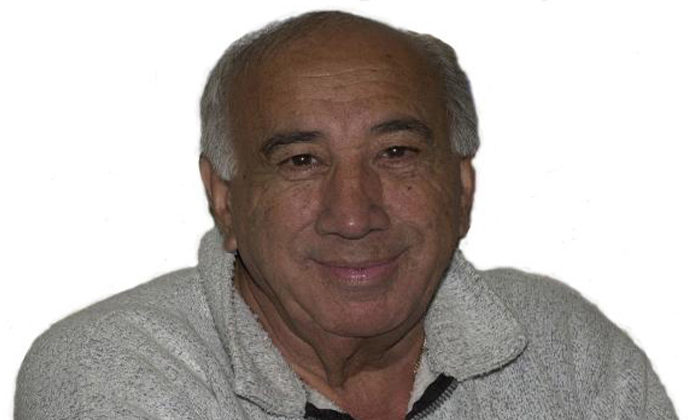 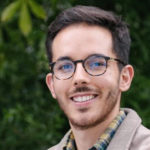