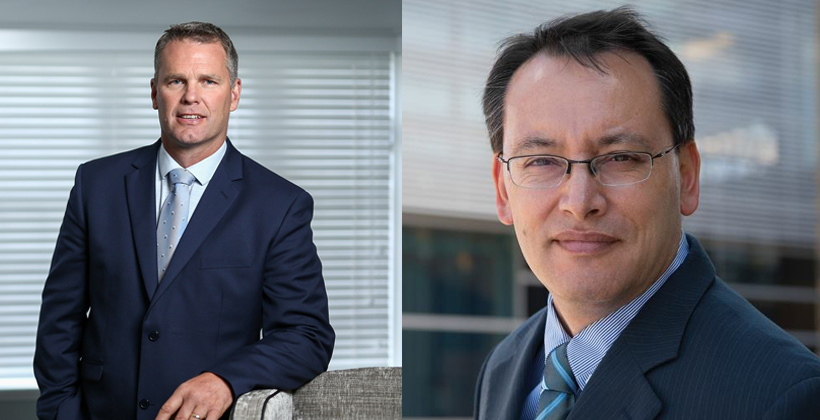 That means he leaves parliament, but National’s other MP in Northland, Shane Reti, stays on the list despite losing Whangarei to Labour’s Emily Henderson.

Ms Collins says Dr Reti was a tower of strength during the campaign.

"As soon as he took on that health role he has been able to be a very credible spokesperson in terms of health, not only as a doctor but also a very reasonable, sensible person, very measured in his responses. He is just outstanding. I have every confidence we definitely will be holding the Government to account and we are not letting them get away with anything" she says. 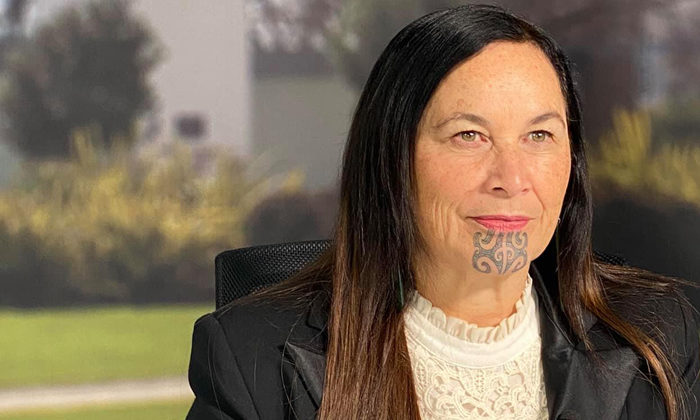 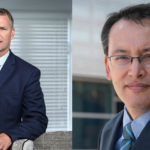