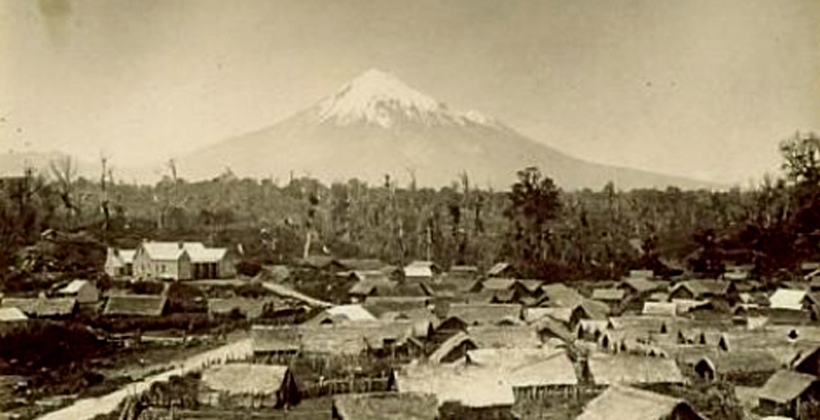 A muscial based on the invasion of Parihaka and its aftermath drew a packed crowd to the Mt Albert Baptist church last night.

The Way of the Raukura tells the story from the perspectives of convicted felon, Wiremu Hiroki, who sought sanctuary in the pacifist Taranaki village, and reporter Samuel Crombie Brown, an eye witness of the invasion by colonial forces.

The musical is based on Under the Mountain, a song penned by Sarah Tahere – who played the wife of prophet Tohu Kākahi in the production.

She says it's a way to tell the true story of Parihaka to address many of the misconceptions held at the time and which may have continued.

"Many of them believed Māori were savages and they were violent so just helping Pākehā in particular understand the culture at Parihaka and the people and their way of life" Tahere says. 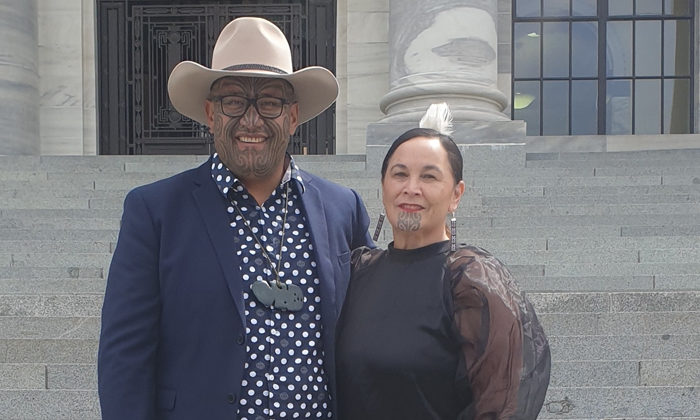 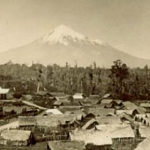