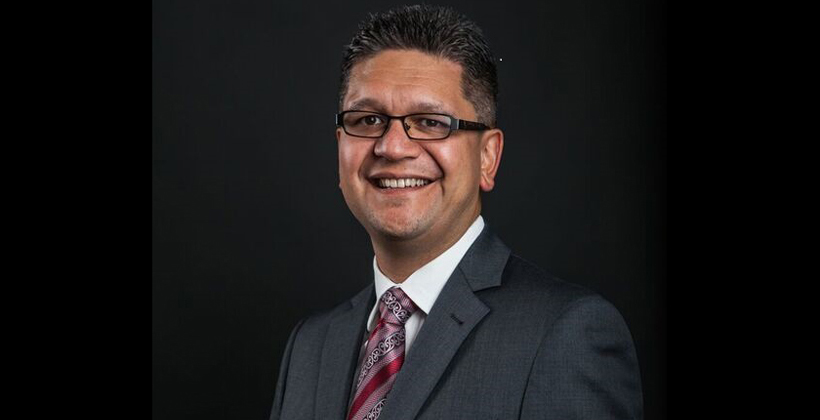 Māori Television chief executive Shane Taurima is hoping for a fresh look at funding Māori media from the new Minister for Māori Development.

Mr Taurima says as a former broadcaster Willie Jackson understands the sector and knows the key players and the issues.

He says this year’s Television Awards, where Māori Television has finalists in nine categories despite getting considerably less funding than its mainstream counterparts, is an indication of the inequity that needs to be addressed.

"Willie has talked about inequities before. He knows what those inequities are and I am sure he is going to bring strong leadership to the space and to the portfolio to help address some of those longstanding issues," Mr Taurima says. 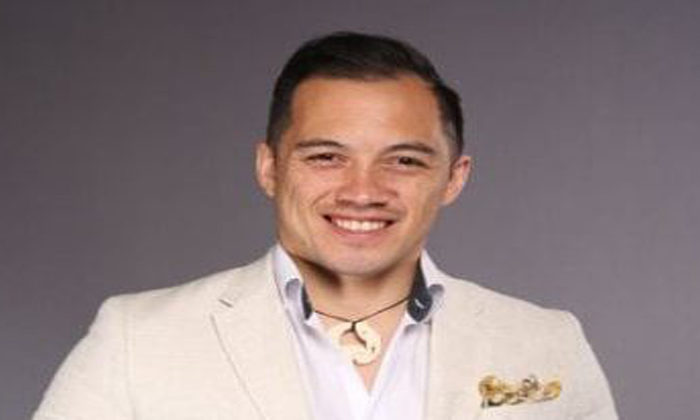 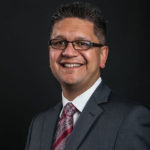