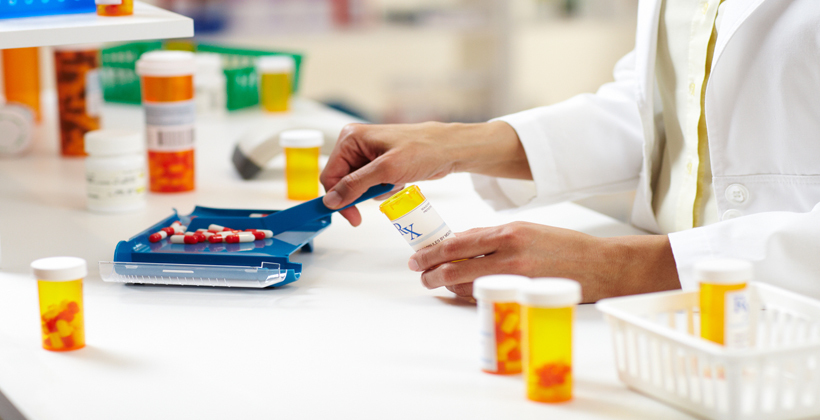 A Māori medical researcher is challenging his fellow doctors to do more to ensure Māori are being given the medicines they need.

Dr Rawiri Keenan was part of a team that matched up prescriptions from doctors of the common diabetes medication Metformin with what went out from pharmacies.

They found no difference in the rate Māori and non-Māori picked up prescriptions, but Māori patients were less likely to be prescribed the medicine, and may have worse health as a result.

Dr Keenan from Te Ātiawa and Taranaki, who is a senior fellow at the University of Waikato’s National Institute of Demography and Economic Analysis, says it’s something doctors need to be aware of rather than blaming their patients.

"There's a gap there in the health system. Some will call it unconscious bias. We like to call it out as racism these days and that is a hard word for hard working doctors and nurses to hear but at the end of the day the health system is putting barriers there and this shines some more light on that," he says.

Dr Keenan says removing barriers to medication is important if the country is to tackle the growing burden of uncontrolled diabetes, which affects Māori and Pacific people at much higher rates. 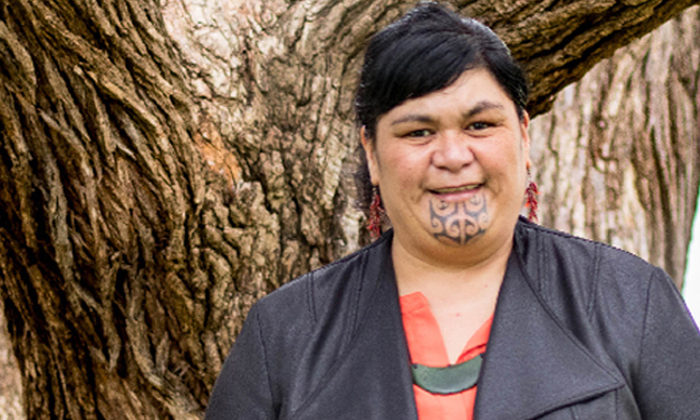 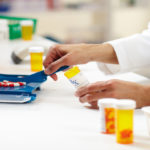