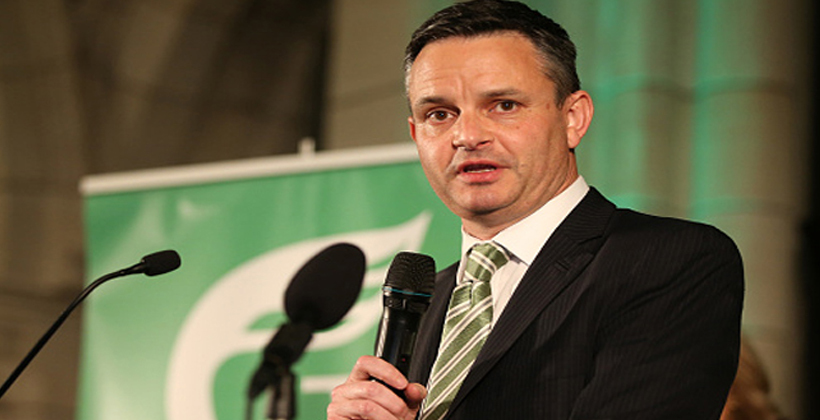 The Greens co-leader says the country has to start making progress on reducing its emissions of greenhouse gasses, especially from the energy system, farming and transport.

The Zero Carbon Act passed last term means the new Climate Change Commission will start setting the emissions budget for the next 15 years.

He says we also have to start dealing with the effects of climate change.

"Because those are already starting to be felt and we don't have good legal or financial structures in New Zealand because it was simply not a problem we thought of before that we had to deal with and so a big part of the next term is going to be getting legislation through the house to clarify that and to work out what needs to be paid for and who is going to pay and when and all of that jazz," Mr Shaw says.

He's proud of the way the voters delivered the most representative house of representatives ever, including the largest Māori presence, the country’s first Latin American MP and the first African-born MP. 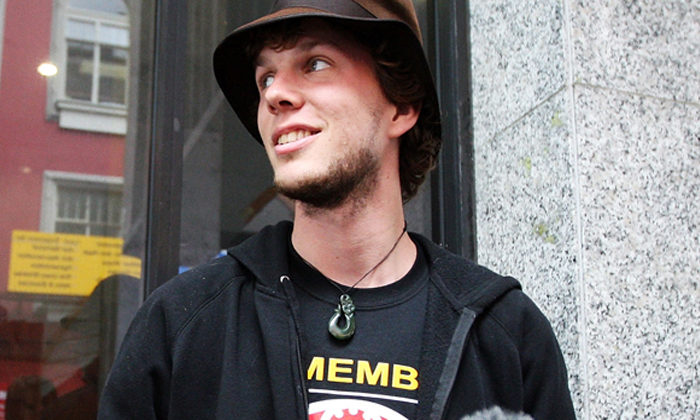 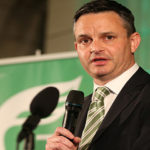