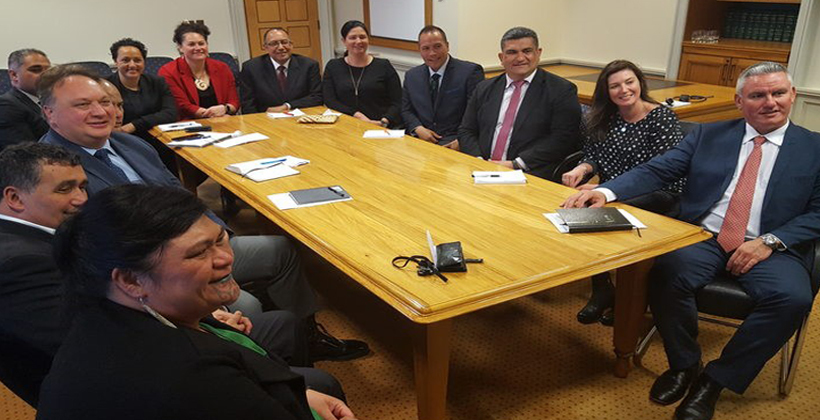 There are high profile roles for Māori Ministers and three more Māori in the cabinet announced today by Prime Minister Jacinda Ardern.

Kelvin Davis turned down the offer to become deputy prime minister, creating the opening for Grant Robertson to take on that role as well as remaining Finance Minister and picking up Infrastructure.

Mr Davis remains deputy leader of the Labour Party, and becomes Minister for Children with responsibility for Oranga Tamariki, while retaining Corrections and Associate Education.

Also coming into cabinet is Peeni Henare, who becomes Associate Minister for Health with special responsibility for Māori health.

Mr Henare retains his Whānau Ora portfolio, becomes an Associate Minister of Housing with responsibility for Māori housing, and at his own request also becomes Minister of Defence.

East Coast MP Kiri Allen comes on to the executive and into cabinet as Conservation Minister.

Meka Whaitiri has also found her way back into the executive, and will be Customs Minister outside cabinet.

Rino Tirikatene will serve as an undersecretary under the new Oceans and Fisheries Minister, David Parker, and will also cover Māori trade.

The new Police Minister is Poto Williams, and Stuart Nash picks up the roles held in the last government by Shane Jones including Forestry and Regional Economic Development, as well as Tourism and Small Business.

Adrian Rurawhe will be nominated for the role of Deputy Speaker. 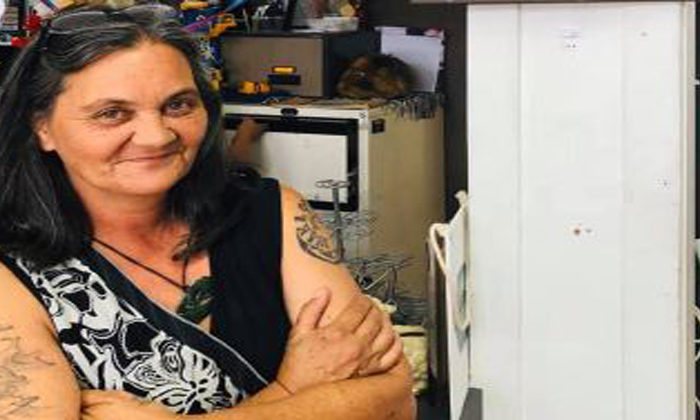 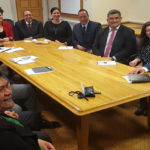