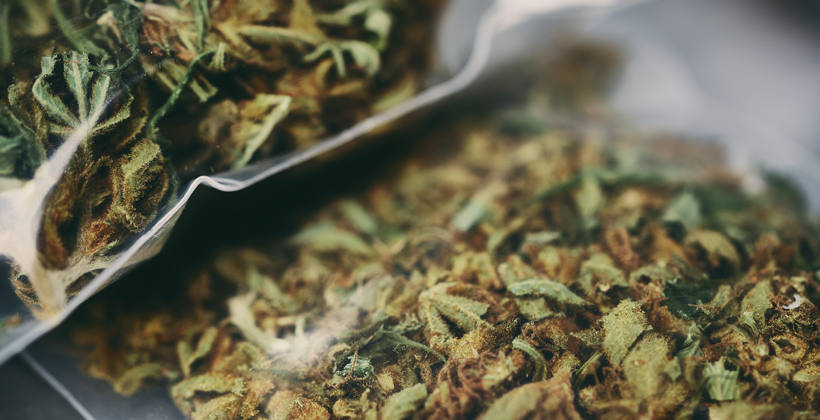 Martyn 'Bomber' Bradbury: The preliminary cannabis referendum results have just come in and with over 480 000 specials still to be counted, 46% have said yes to cannabis reform while 53% said they were happy with racist drug laws.

Cannabis reform isn't just about companies selling product and the tax to be made, it's a civil rights issue because we know in NZ that Māori are disproportionately penalised by prohibition.

Our cannabis laws are racist and the stats back that up.

It is an enormous progress that 46% of us don't believe we should have openly racist drug laws, it's a tad concerning that 53% do.

The referendum can still be won on the specials if reformers win 67% of the remaining vote.

We will know in a week if the majority of New Zealanders think racist drug laws are fine. 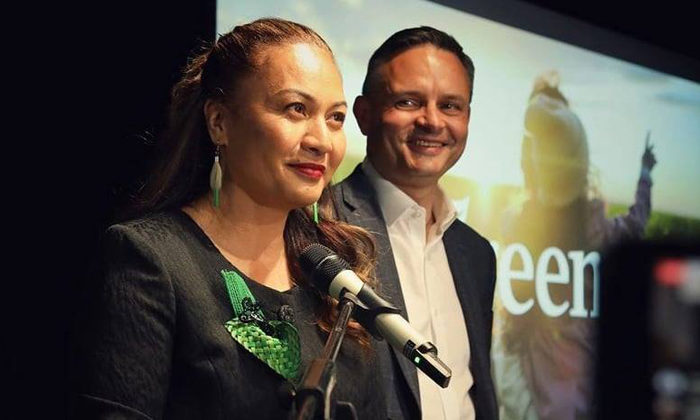 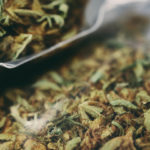