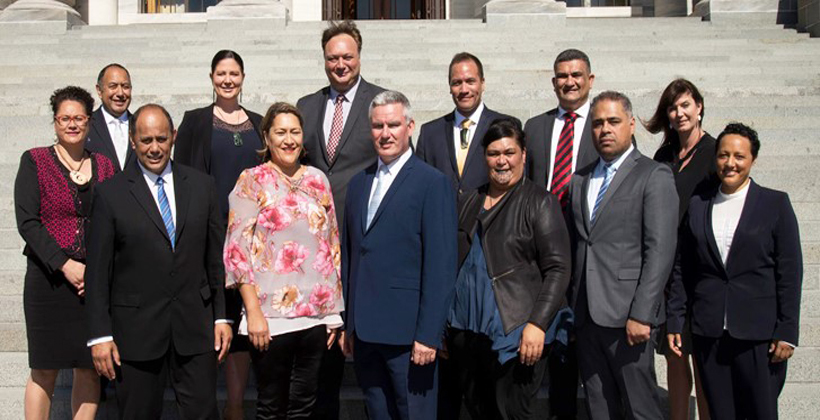 On Labour’s side, Deputy Labour Leader Kelvin Davis was Minister for Crown/Māori Relations, Corrections, and Tourism, and Nanaia Māhuta Minister for Māori Development and Local Government.

The Performance of the Māori Caucus

Much has been made of Labour’s record 15-member caucus. This does not tell the full story. The performance of the Māori caucus in this year’s election is the best by any Māori caucus in any political party. They have earned the right to carry more and broader responsibilities.

Davis achieved the biggest win with a 6601 majority. He also ended the ambitions of upstart Billy Te Kahika who finished fourth behind the Aotearoa Legalise Cannabis Party, a lesson that blowing smoke with misinformation is more harmful than puffing wacky backy.

Up against Māori Party Co-Leader John Tamihere, the most formidable Māori campaigner from all parties during the election, Peeni Henare faced down their ‘By Māori For Māori’ mantra with poise and diplomacy when everywhere else his colleagues were palpably on the defensive. Henare has significant future potential.

Calm, composed, and articulate on facts and policy, Adrian Rurawhe was a revelation in Te Tai Hauāuru. Tamati Coffey fought hard in Waiāriki in a result to be decided by special votes. With Coffey winning those by 391 in 2017, a close final result looms.

Labour’s Māori general electorate candidates also produced their best result. Paul Eagle retained Rongotai with a 15257 majority, the third-largest in the election. Jo Luxton reversed a 6331 loss in 2017 into an equally if not more stunning 3484 majority in Rangitata.

Swapping one Māori for another, Shanan Halbert snatched Northcote from National’s Dan Bidois switching a 6210-loss in 2017 into a reasonable 1358 advantage. Arena Williams held Louisa Wall’s Manurewa seat adding over 3300 into her 11696 majority.

Kiritapu Allan was brilliant in wresting East Coast from National converting a 4807 defeat in 2017 into a shattering 4646 triumph. Allan is another to watch in the future.

And although she did not win, Willow Jean-Prime was cool-headed and unflinching in out-debating National’s Northland incumbent Matt King and New Zealand First’s master orator Shane Jones.

With the Greens agreement under the belt, Labour has ample room to manoeuvre. Last term, Cabinet had 18 positions. New Zealand First’s departure opens four positions, including the Minister for Foreign Affairs, Children, Internal Affairs, State Owned Enterprises, Forestry, Infrastructure, Regional Economic Development and Defence. With the massive mandate Labour carries from the election, Ardern might expand her cabinet to 20.

Ardern has multiple choices for the Māori-specific ministerial roles but should not confine her Māori caucus to only those positions.

There are two considerations, the first are the major social, education, health, and welfare portfolios. Any government can stump up Māori-specific positions. However, none of that resolves the cumulative failures large mainstream ministries have constructed to crush the social, cultural, and economic aspirations of Māori over multiple generations. The major ministries need less fluffy policy and more instructional memos from Māori leaders.

The second is that if Labour is to lead a successful recovery and mitigate impending economic impacts from differentially impinging upon Māori like 1980s Rogernomics and 1990s Ruthanasia, then Māori must have a presence across infrastructure, housing, agriculture, Forestry, Infrastructure, Regional Economic Development, Transport, State Owned Enterprises and Finance.

Willie Jackson has been Minister for Employment. As the best communicator in the Labour caucus after Ardern and Chris Hipkins, he could inherit some or all of Crown-Māori Relations, the Provincial Growth Fund, and, as the most experienced media person in Labour, Broadcasting.

Peeni Henare has specifically asked for Health. That is where he should go. Having already managed Civil Defence, Whānau Ora, and Youth, he is ready. A $20 billion-plus Ministry of Health that does not employ a single Māori doctor requires instructional direction from a Māori Minister of Health. Henare should retain Whānau Ora and become the first Minister of Te Reo Māori, a position mooted last term.

It is also time that Meka Whaitiri returns to the fold. One of Whānau Ora and/or Oranga Tamariki, a mainstream role and some associate roles a good start.

It is also time to promote the experienced Louisa Wall, the principal promoter of the Marriage (Definition of Marriage) Amendment Act (2012) and main politician to open debate on racism in the media via her 2013 actions to the Human Rights Commission and Review Tribunal. Better at the national rather than local level, she might need to work on working with others.

The talented Kiritapu Allan would be a best outside priority to promote into cabinet. Alongside her, Willow Jean-Prime, Adrian Rurawhe and Rino Tirikātene are ready for a mix of Māori-specific and mainstream associate roles.

Two years ago, Tamati Coffey advocated for a Minister responsible for rainbow issues. Part of the pre-election that Labour would ban conversion therapy and with 13 openly LGBTQ+ MPs in Parliament, a rainbow role must be overdue.

The Māori Party gained significant ground in this election arguing By Māori For Māori solutions is the way forward for Māori. During the election, Labour’s Māori caucus demonstrated they could front at that level. Now is the time for the Prime Minister to cement faith in that whānau. 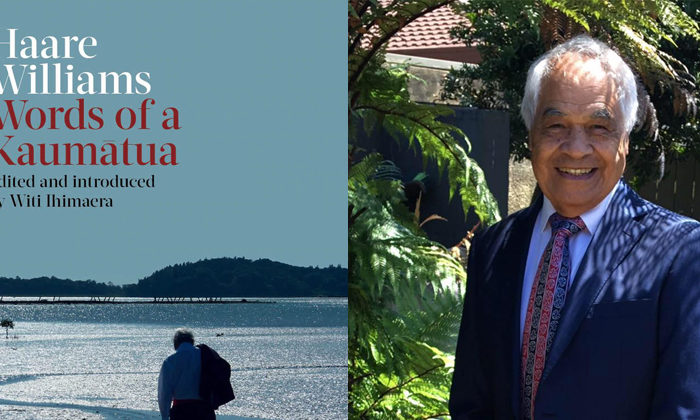 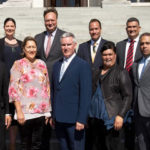