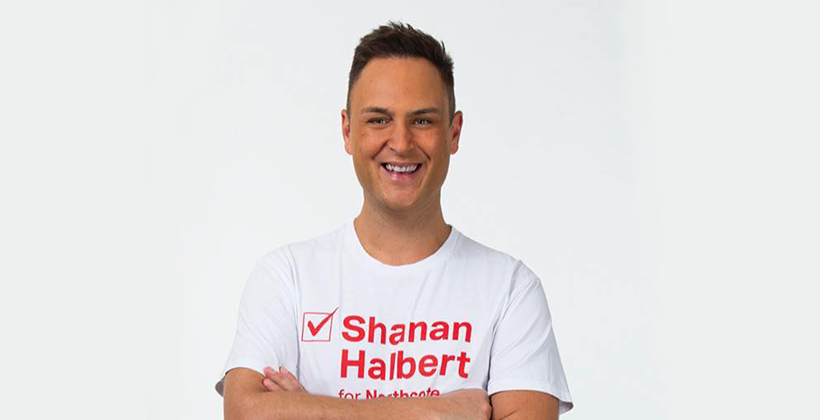 The Labour MP ousted National’s Dan Bidois for the seat, after trailing in the 2018 by-election.

He says his election night ended with him sharing a beer with Mr Bidois, and he’s taking the same inclusive approach to the job ahead.

"There is a sense of responsibility to deliver on the promises I made during the campaign. We are positioned well. Not only did we win Northcote but we also won Upper Harbour which has a second member of parliament as a part of Labour on the North Shore and then across the way, just to mihi to my mate Simon Watts who replaced Maggie Barry in the National Party North Shore seat so it is a fresh start across Te Raki Paewhenua," Mr Halbert says.

He says high on his priorities are addressing the area’s needs in transport, housing, and its provision of schools and tertiary education. 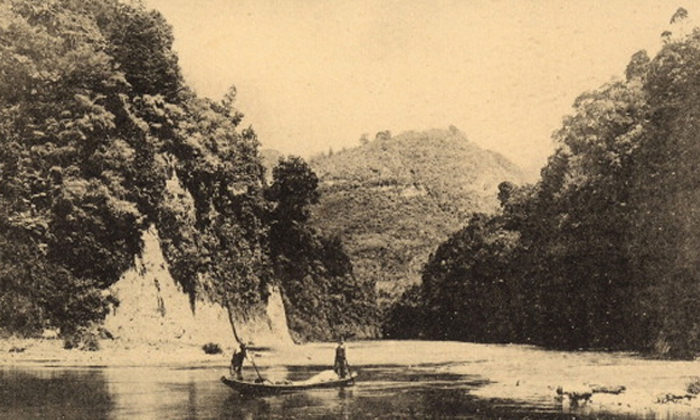 Film screening reconnects with past 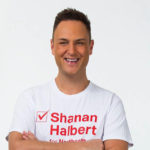