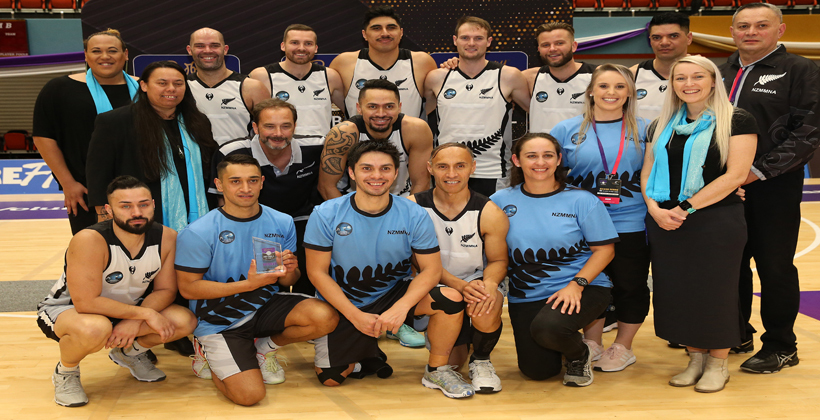 The captain of the NZ men's netball team says the sport has a great future.

Kruze Tangira says despite just losing to the Silver Ferns in the Cadbury Series on Saturday, playing the women's side was a dream come true.

He says the competition brings much needed recognition and mana to the men's team and encourages more tamariki to take up the bib.

"When we were down in Palmerston North we attended a boy's tournament when there were about eight teams from four schools competing and seeing things like that growing up was so rare. It's fantastic to see the growth men's netball has taken over the past five years," Mr Tangira says. 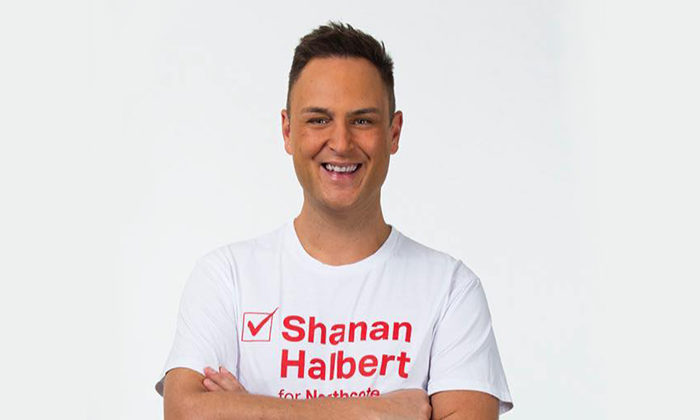 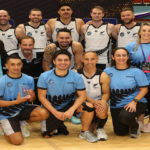