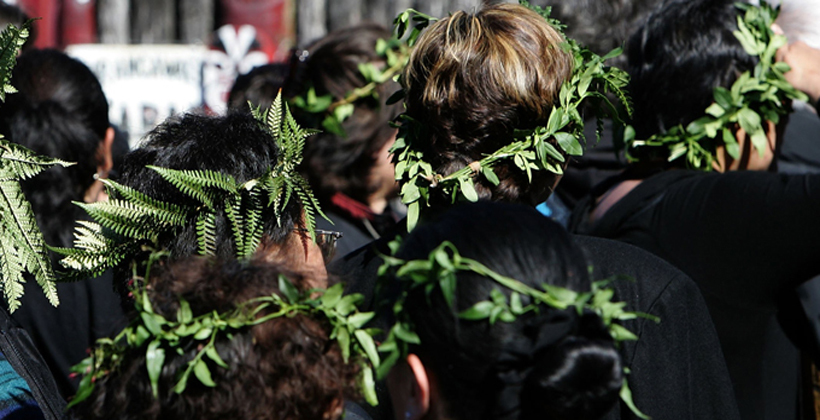 An innovative community-based solution to a lockdown problem has been remembered at a tangi in Wellington.

Willie Te Aho, who attended the funeral, says as a senior advisor at the Ministry for Primary Industries Ms Munday oversaw an initiative where tonnes of pork which could not be exported or sold through butchers was given away to whānau using tribal and marae networks around the country.

"She's from Ngāti Aukiwa, Ngāti Kahu ki Whangaroa, from the Whangaroa Harbour area, Waimahana Marae, and she did a fantastic job for us. She was also married to my cousin and she was a teacher at Ngatoa College, so giving credit and acknowledgement and poroporoaki where they are due," Mr Te Aho says.

He says Ms Munday’s four children in Australia and England could not get back for the funeral.

David Cunliffe, who hired Ms Munday as his senior private secretary while a minister and office administrator while he was leader of the Opposition, says she was scrupulous in everything she did and always had his back. 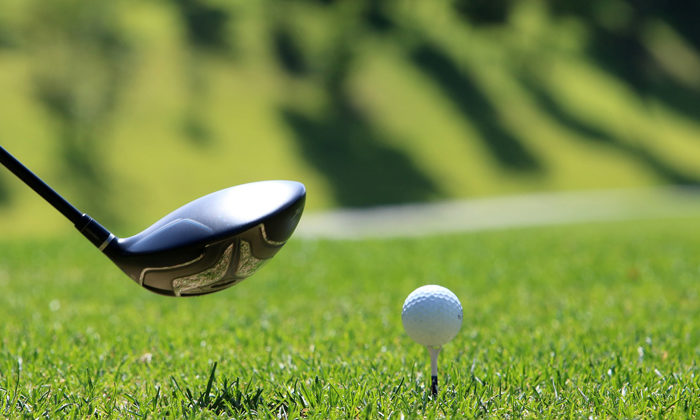 Tee off for tikanga a golf wananga bonus 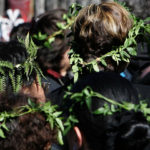