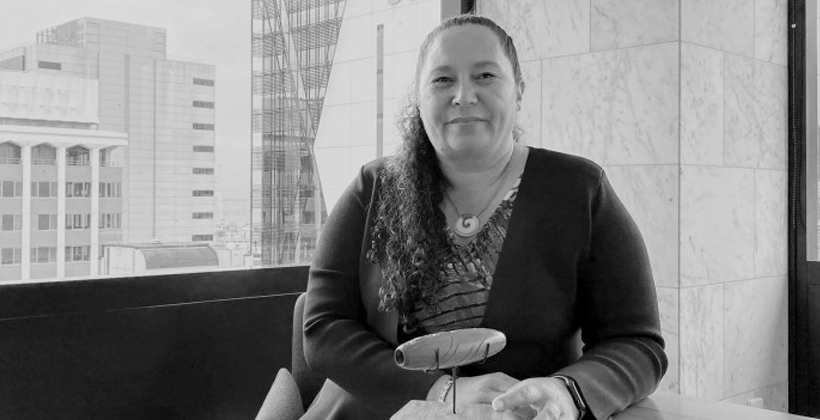 New ACT MP Nicole McKee has had an emotional start to her new career as a parliamentarian.

The former gun rights lobbyist came in at number three on the list, and she will also bring a Māori and rural perspective to the list.

Ms McKee says she has been to parliament many times as an advocate and lobbyist, but it was different coming in the doors as an MP elect.

"When I walked into the chamber of the House and saw carved around the walls the names of the different battles from World War One and World War Two I shed a tear. It just put into perspective the history, the talent, the purpose and the job that we have ahead of us as representatives," she says.

Nicole McKee says ACT’s none new list MPs spent the week being inducted into how the parliamentary precinct works, and discussing with leader David Seymour how they can become an effective opposition. 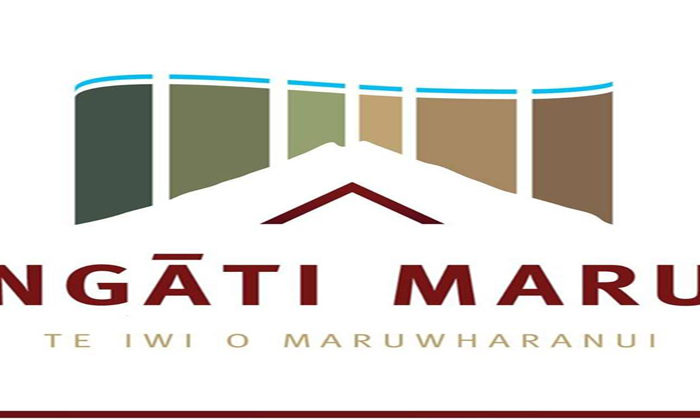 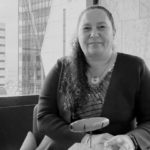