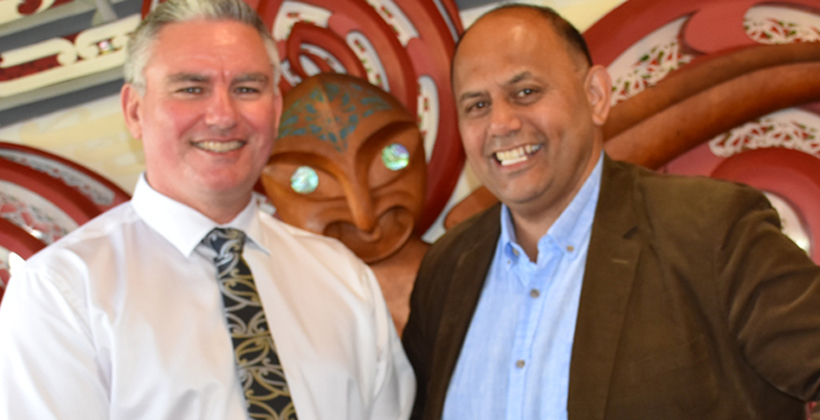 Labour MP Willie Jackson says there is overwhelming support in the caucus for Kelvin Davis to stay on as party deputy leader and take up the deputy prime minister’s role.

The position will be decided once final results are in and Jacinda Ardern forms the next Government.

Mr Jackson says there is a lot of pressure on the Te Taitokerau MP, but his support is wider than the Māori caucus.

“It’s universal support. It’s a very united caucus. Obviously the Māori caucus is 100 percent behind him but I haven’t found a Pākehā member who doesn’t back him either. The wider caucus is supportive as well but he’s got a big decision to make. He’s talking with us and he will make that decision in due time,” he says.

Along with the cheers there were also tears in the Labour whānau, and yesterday Willie Jackson says he attended the tangi for Winton Halbert, the father of new Northcote MP Shanan Halbert, who died on the morning of election day, and Te Kuru Phillips Te Pou, the mother of Labour Māori vice president Tane Phillips, who died on Sunday and is being buried in Rūātoki today. 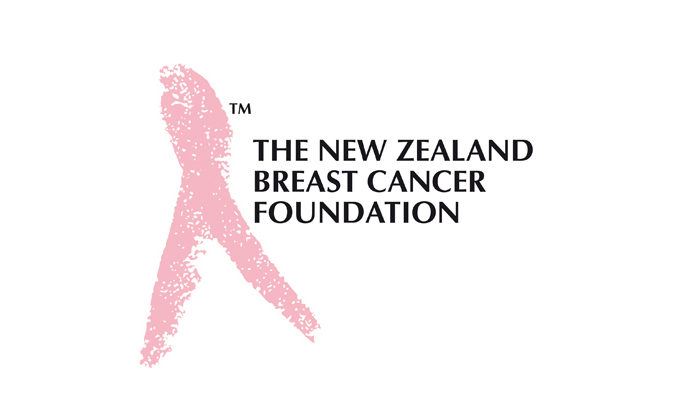 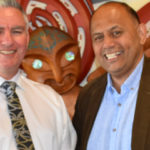