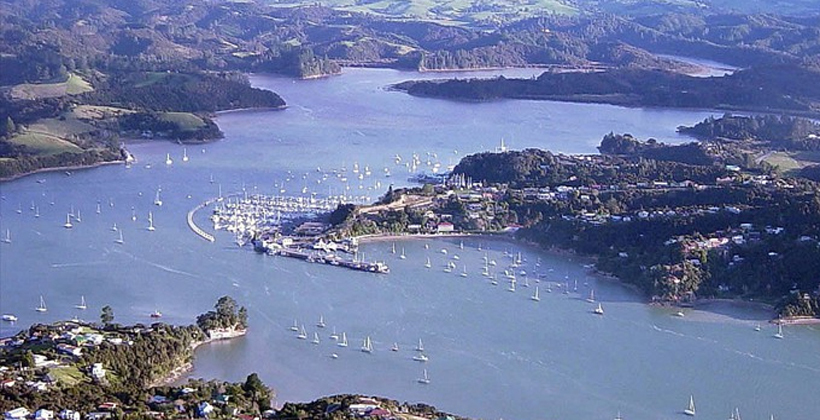 A Ngāti Manu elder says a group occupying a headland at Ōpua are fighting a battle that has already been lost.

The land known as Puketītī was sold by a Far North District Council subsidiary to a private developer, who intends to build 17 houses.

Arapeta Hamilton says while the group’s Te Roroa ancestors sold the land in the 1820s to the Church Missionary Society, they did so behind the backs of the premier chiefs of the area, Kawiti and Pomare.

The sale was included in the review of Old Land Claims in the 1840s which decided the Anglicans had only paid enough for the Paihia end.

The rest of the block was kept by the crown as surplus land rather than being returned to its Māori owners.

“Everybody has a right to protest but please get your facts right before you start. Ngāti Manu says our beef is with the crown. That is who we are directing our efforts to resolve the issue. The crown was the reason the block ended up in European hands,” Mr Hamilton says. 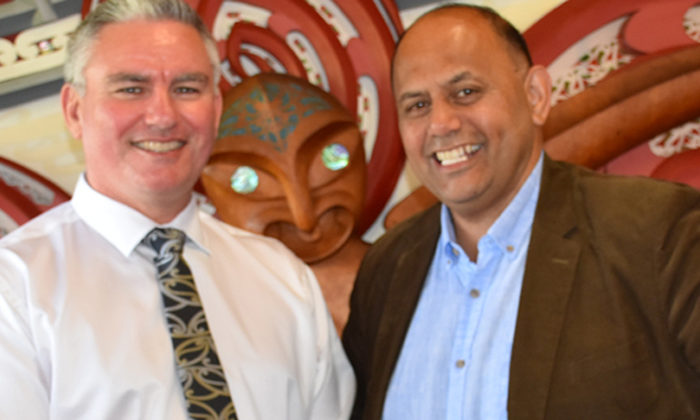 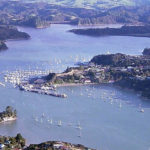