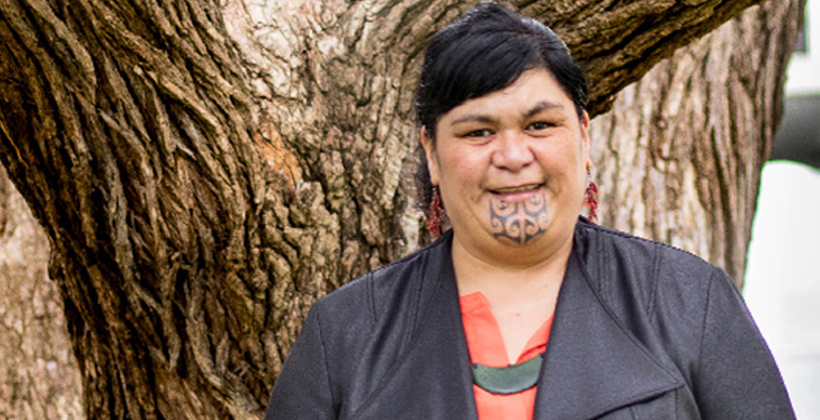 Hauraki Waikato MP Nanaia Mahuta says the election was a vote for stability and certainty – and Labour now has a clear mandate to deliver its policies, including those for Māori.

Her priorities will include tackling the cost of housing, improving access to health services, especially in the rural parts of her electorate, getting the Hauraki treaty settlement over the line, supporting partnerships with iwi and developing Māori land.

She says while Labour lost Waiariki to Rawiri Waititi, the Māori Party’s strategy of only going for electorate votes came at a cost.

"The Māori Party have one seat. They have raised expectations on a policy platform where they actually sacrificed the party vote. The party vote is all about your policies and your ideas. Rawiri, if he is confirmed as the Waiariki MP, will have a big job ahead of him to deliver to his electorate and he will have to learn the ropes along the way," Ms Mahuta says.

She says Labour has its Māori manifesto and five point plan which it can now deliver on. 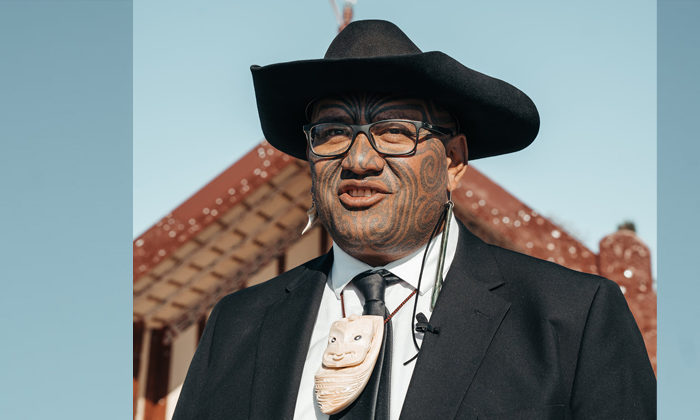 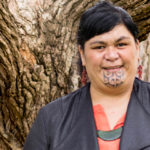