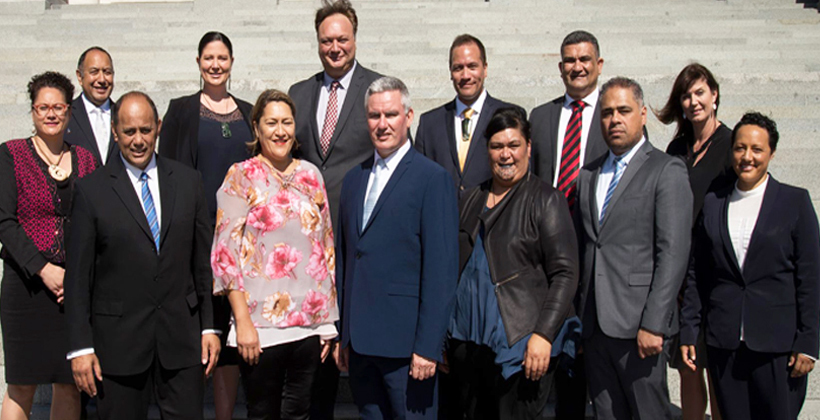 Labour will have a caucus of 15 Māori MPs after Saturday’s election, while National can boast just two of Māori descent.

And the Māori Party will be back, if Rawiri Waititi can maintain his 9473-vote election night lead over Tamati Coffey in Waiariki once specials are counted.

The Māori Party is also hoping special votes will lift its share of the party vote enough to bring in co-leader Debbie Ngarewa Packer, who fell 1100 votes short of her bid to take Te Tai Hauauru off Adrian Rurawhe.

The swing which delivered Labour just under 50 percent of the party vote and 64 seats in the next parliament also helped its Māori MPs.

Peeni Henare held off the challenge from John Tamihere in Tāmaki Makaurau, and in the other Māori seat MPs Kelvin Davis, Nanaia Mahuta, Meka Whaitiri and Rino Tirikatene increased their majorities.

Mr Halbert’s win was tinged with sadness, with his father and strongest supporter dying of cancer early on election day.

Another Māori list MP, Jo Luxton, won in Rangitata, which includes the south Canterbury towns of Ashburton and Timaru.

Paul Eagle held Rongotai with a thumping majority, and Arena Williams took the safe Labour seat of Manurewa given up by Louisa Wall, who comes back on the list.

Others back on the list include Tamati Coffey, Willow Jean Prime, and Willie Jackson.

The Greens’ haul of 10 seats means Elizabeth Kerekere will join Marama Davidson in leading on Māori issues, and Teanau Tuiono, who has Cook Island whakapapa, also joins the team.

ACT also has two MPs with Māori connections in its 10 – leader David Seymour and number three Nicole McKee, formerly a spokesperson for a shooters’ rights lobby. 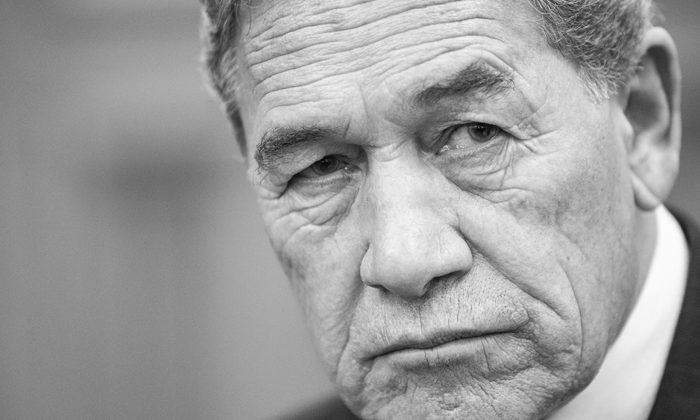 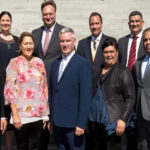