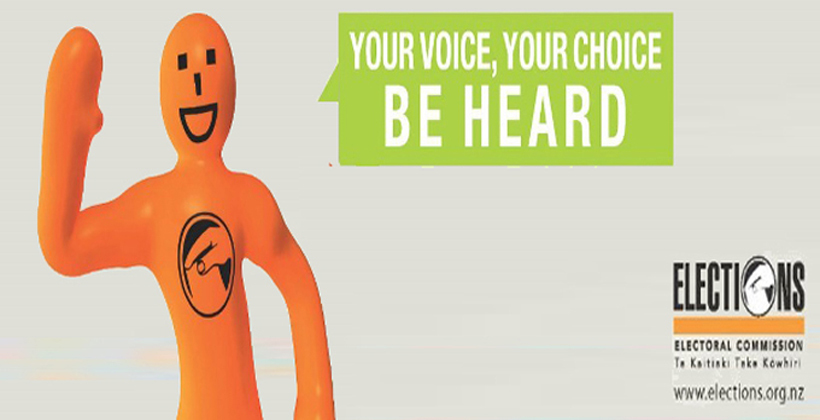 Some tight races are sparking excitement and higher turnouts of Māori voters, according to Electoral Commission date released to the New Zealand Māori Council.

Council executive director Matthew Tukaki says the number of voters of Māori descent on the rolls has increased by more than 38,049 or 8.1 percent since May, compared with a 5.7 percent increase for Māori.

They are also voting early, with the turnout in the Māori electorates more than twice what it was at the same time in 2017.

There are also large increases in turnout in East Coast, Rotorua, and Northland which have a large proportion of Māori electors.”

That shows there could be a real contest in East Coast between Labour’s Kiri Allen and Tanya Tapsell, who is trying to retain the seat for National.

Mr Tukaki says the council still has concerns about the rules around the Māori electoral option, and he believes the growth in the Māori population voting base justifies an eight Māori electorate. 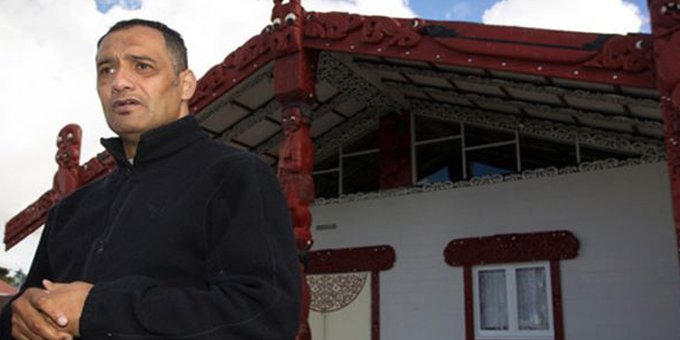 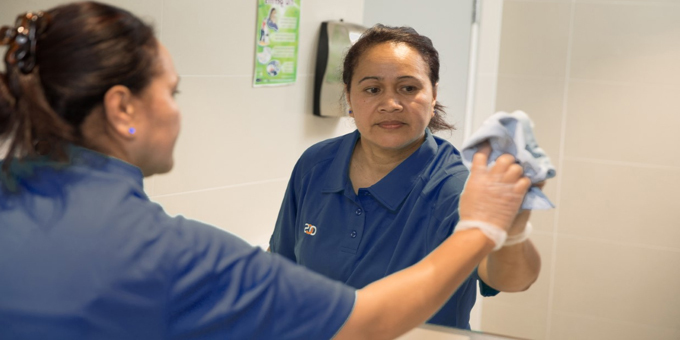 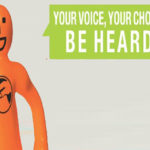