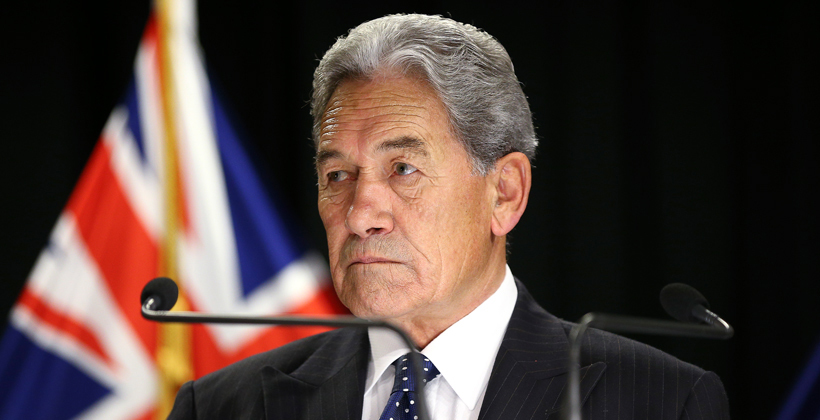 Winston Peters is stressing experience as his campaign to remain a force in politics nears its end.

New Zealand First needs a massive last minute swing to make the 5 percent threshold, but it has been struggling with the shadow cast by a Serious Fraud Investigation into its funding, the impact of Jacinda Ardern on the campaign and the negative tone Mr Peters took early in the campaign.

He’s now emphasising New Zealand First’s success in boosting regional economies and Māori prospects, and the steadying hand it played as the Government worked its way through a series of crises including COVID-19.

"In 2017 Labour was so far behind they were out of the game. We put them back in the game and made a sound Government. People should remember what happened and what will happen again," Mr Peters says. 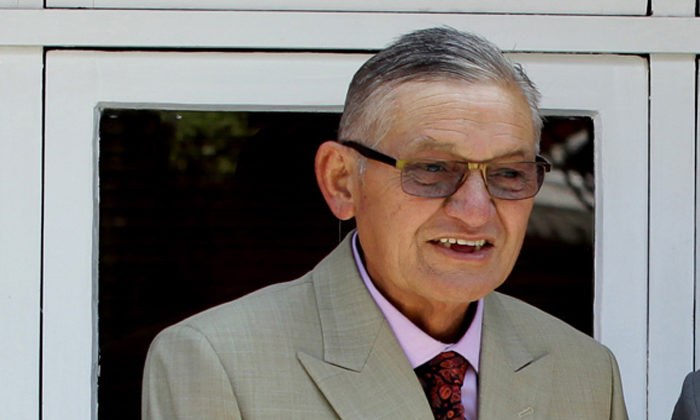 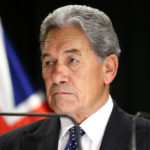