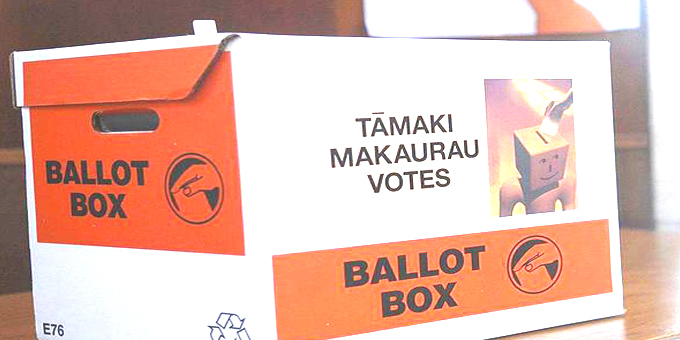 “The data is telling us that Māori are turning out in droves to vote – and actually the figures around Māori early voting trends is outstripping 2017 figures. According to data released to the Council from the Electoral Commission At this point, the number of those enrolled of Māori descent has increased by 38,049 (8.1%) since May (in comparison to 5.7% for those of non-Māori descent), the overall number enrolled is 506,847.” Tukaki said

“After ten days of voting, we have seen more than double the turnout in the Māori electorates in comparison to the same time in 2017  – 61,998 compared to 25,603. The Commission have told me that we are seeing large increases in turnout in East Coast, Rotorua, and Northland – electorates with large proportions of Māori electors.”

“In East Coast this tells me there could be a real contest on our hands between Labour’s Kiri Allan and Nationals Tania Tapsell. Its currently a notional National seat previously held by Anne Tolley but because there is no incumbent it does make a difference and could favour Kiri Allan. In Rotorua across some booths we are also seeing increases in early voter turnout and we know the seat of Waiariki is being hotly contested between Labour’s Tamati Coffey,Māori Party’s Rawiri Waititi and Vision New Zealand’s Hannah Tamaki – and the numbers of Māori turning out in early voting is huge. For example at Rotorua Central Mall, Shop 3, 1170 Amohau Street, Rotorua has taken 3973. The number of votes issued at the same point in 2017 was 2,920.” Tukaki said

“Then there is the seat of Northland with a three way run off between National, New Zealand First and Labour with high turnouts expected amongst Māori voters its whether or not Shane Jones can make it across the line, get second or come third.” Tukaki said

“The seat of Tāmaki being contested by Marama Davidson of the Greens, Māori Party’s John Tamihere and Labour’s Peeni Henare is close but not as close as people think our assessment showing Peeni Henare is making a late charge in the candidate stakes.” Tukaki said

“Whatever happens there are still issues with the Māori Electoral Option rules and regulations and more needs to be done post the election on that front and I can tell you now given the growth in the Māori population voting base and the rolls I will be calling for a new electorate  – a new Māori electorate in addition to the current ones.” Tukaki said

Tukaki also said he would be meeting with the Commission in the coming weeks and would also provide a report to the Justice Committee of the Parliament. 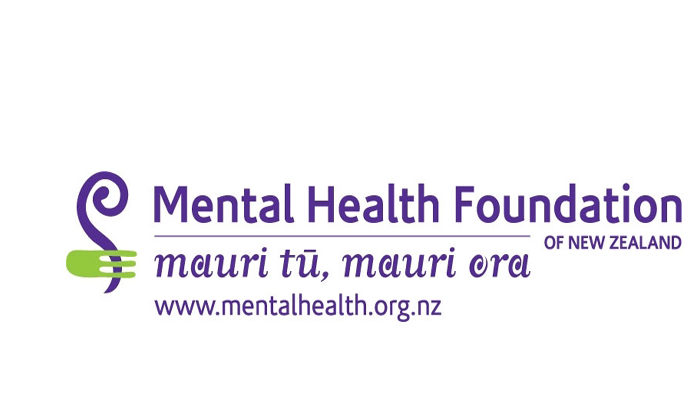 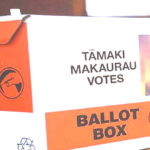