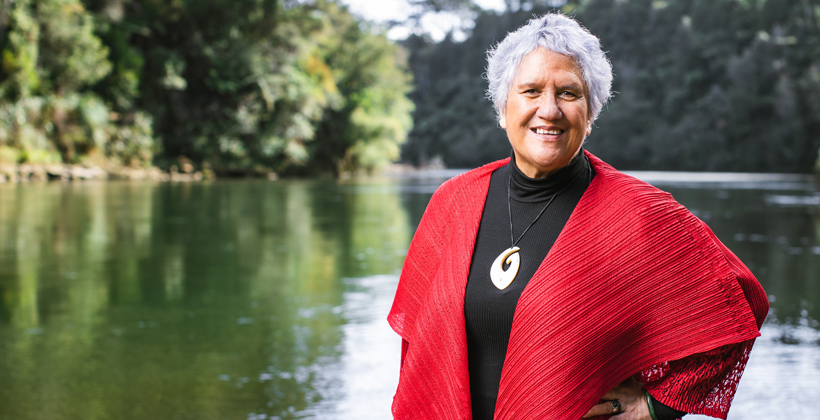 Māori Party candidate Donna Pokere-Phillips says she’s off to the doctor today to get treatment for injuries to her shoulder and neck sustained during her arrest on Monday.

The mother of five and grandmother was grabbed while recording the arrests of a group which was trying to prevent a geotechnical survey of land at a Hamilton bird park which is being taken for a road.

The charges against her were subsequently dropped.

She says while she has dealt with cases of police brutality in her whānau and legal work, she was surprised at the approach the young Māori officer took towards her.

"He twisted my arm right up my back. Then he shoulder barged me to the ground and kneed me. I'm nearly 60. It could do a bit of damage. He treated me like I was a young buck. He did come into the cell to apologise but I said 'what you did was kino and there was no need for it,'" Ms Pokere-Phillips says.

She apologised to the officer for calling him a kupapa. 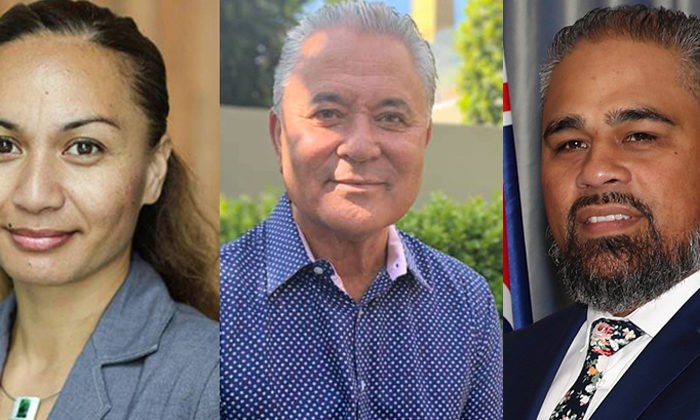 Tamaki Makaurau down to the numbers 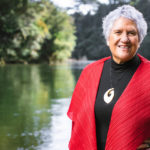