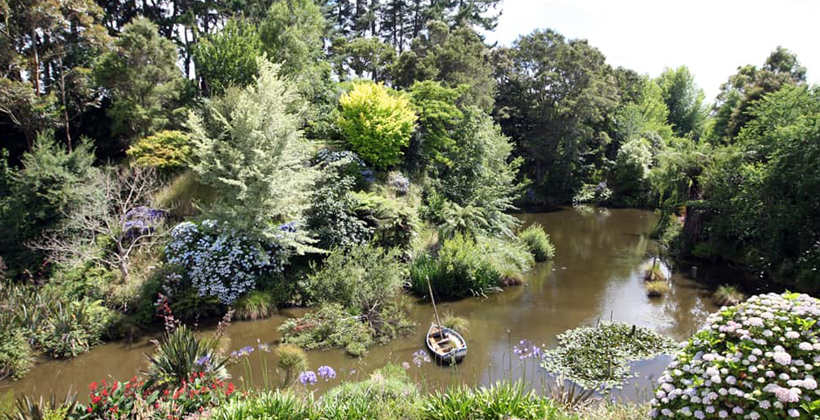 A member of a group trying to block building of a road through a private sanctuary near Hamilton says the development threatens a significant ancestral area.

Four people including Māori Party candidate Donna Pokere-Phillips were arrested at Shaw’s Bird Park at Tamahere on Monday when police moved in to clear members of the group who were blocking a geotechnical survey.

Georgie Job says while Waikato-Tainui has signed off on the proposed construction, elements of Ngāti Maniapoto and Ngāti Mahanga say the development area includes many ecological, historic, cultural, and traditional food gathering areas.

"The whenua was supposed to have been dealt with in the Waikato-Tainui Deed of Settlement. Those of us don't accept that as a legitimate framework for mana whenua, those of us who didn't sign that deed of settlement. That's why we are down there," she says.

Ms Job says the large housing area which will be serviced by the new road will bring little benefit to Māori. 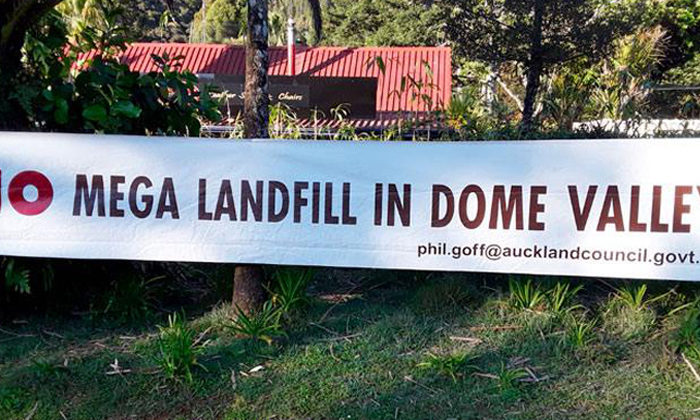 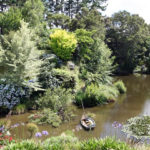