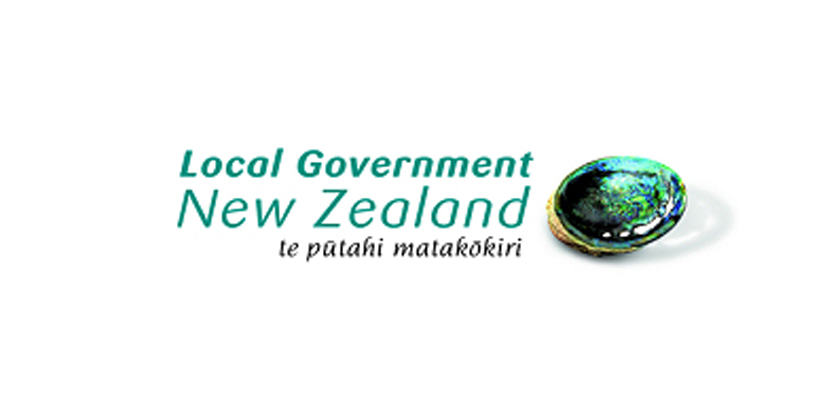 The face of local government is changing, with more elected members being younger, female, more educated and Māori.

That’s the conclusion of a survey done by Local Government New Zealand of the makeup of the country’s 78 councils after last year’s elections.

LGNZ president Stuart Crosby says the survey result dispels the notion the sector is solely the domain of the pale, stale male.

Over 41 per cent of the successful candidate respondents stood for their first term in 2019, compared with 27 per cent in 2016.

The number of candidates with a graduate degree increased by 5 per cent to 23.5 per cent.

Mr Crosby says the increase last year in of youth getting involved in political and social causes, such as the school strike for climate, may have translated into more young people standing for local government.

Increased pay for councillors has also made it viable for young people to both stand for local government and raise a family. 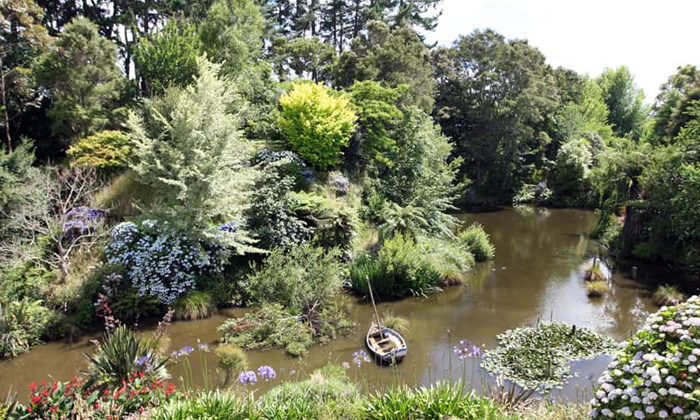 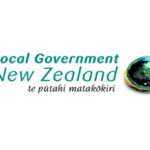