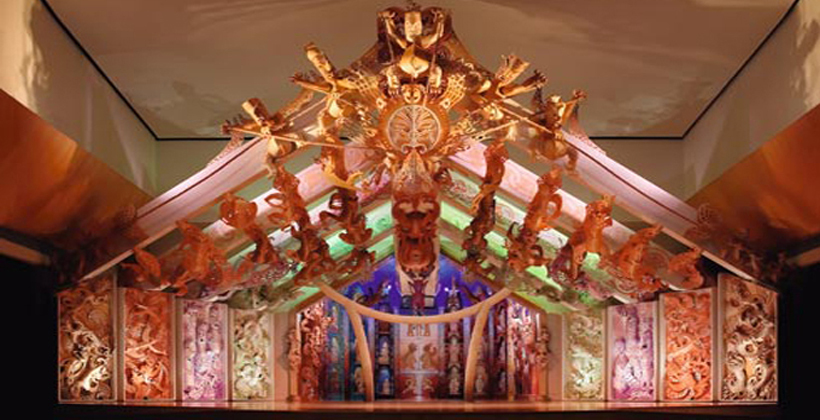 Te Papa Tongarewa is preparing for the arrival for four toi moko which have been held in museums in Germany.

Two toi moko will be received from the Berlin Ethnological Museum later today and two from the University of Göttingen on Thursday.

They’re expected back in Aotearoa in early November.

Since 2003 the museum’s Karanga Aotearoa Repatriation Programme has returned more than 600 ancestors to Aotearoa, including toi moko and kōiwi or kōimi.

Last year the remains of 109 Māori and Moriori ancestors were returned from the Berlin Museum of Medical History of the Charité. 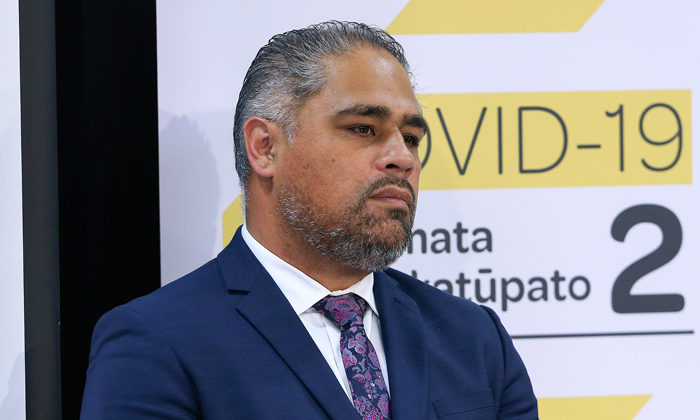 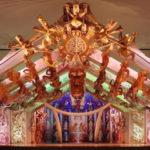