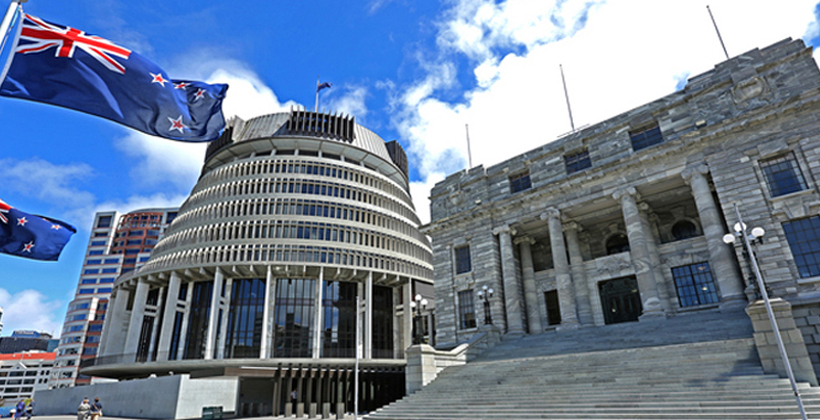 Martyn 'Bomber' Bradbury: The promise of MMP was that it would create Governments that ruled with agreement rather than the tyranny of the majority.

Because of the unique features of the MMP framework, this election could create an unexpected outcome which sees a Labour+Green+Māori Party Government.

More than any previous election, the Māori electorates could determine the direction of the next Government.

Since MMP, Māori voters on the Māori electorates have proven to be the largest tactical voting block in New Zealand.

This election, candidate votes for the Māori Party and an overwhelming Party vote for Labour could produce an MMP overhang in Parliament that would lift the required Labour majority requiring them to need the Greens + Māori Party to form a Government.

Māori frustration at the lack of devolving from broken Pakeha systems is echoed around Māoridom and that has found voice with the Māori Party and a strong policy platform.

Last nights Tamaki Makarau debate poll showed JT only 6 points behind Peeni, who a few months ago was 30 points ahead of JT in internal polls.

The Māori Party have the momentum and you would have to think that Tāmaki Makaurau, Te Tai Hauāuru and Waiariki are all in play, but that doesn't take away the fierce battle Labour Māori have put up and the gains they've actually made over the last 3 years.

If Māori strategically vote in the Māori electorates, they can gain Māori Party MPs AND all the Labour Party MPs as well, that could reshape the NZ Parliament.

I don't think the mainstream media appreciate how essential the Māori Electorates will be this election. 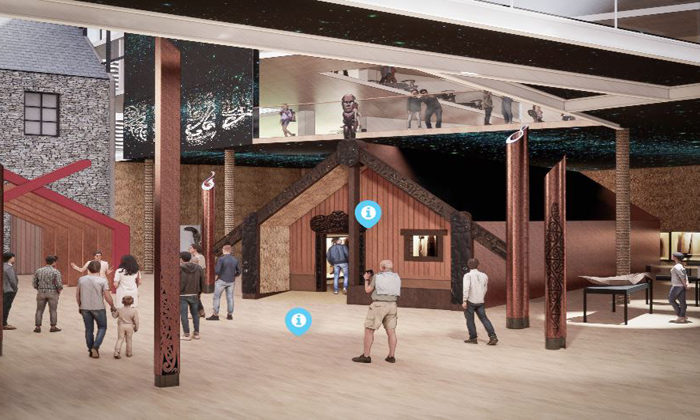 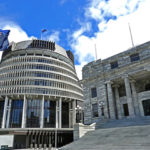