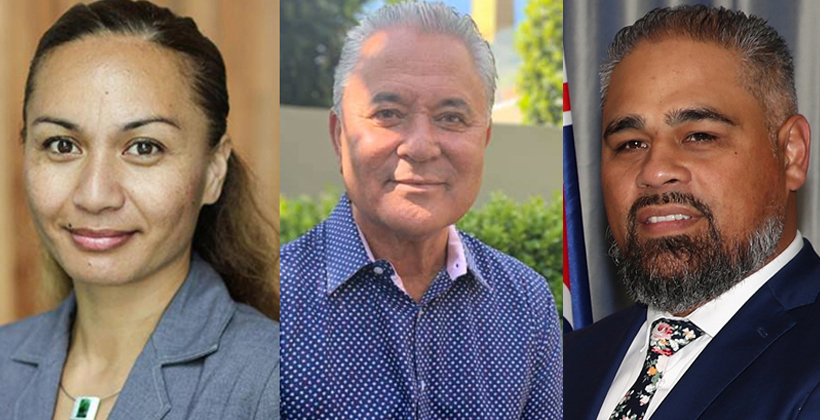 A Curia-Māori Television poll for Tāmaki Makaurau has thrown up the closest result yet for a Māori seat, with incumbent Peeni Henare at 35 percent support just 6 percentage points ahead of the Māori Party’s John Tamihere.

In that column Labour is well ahead at 57 percent, with the next highest category being unsure at 11 percent.

Excluding the undecided vote, it’s 44 percent for Mr Henare and 36 percent for Mr Tamihere, who lost the seat to the Māori Party in 2005 but is running a strong social media campaign.

The poll of 500 people taken last Tuesday and Wednesday has a 4.4 percent margin of error. 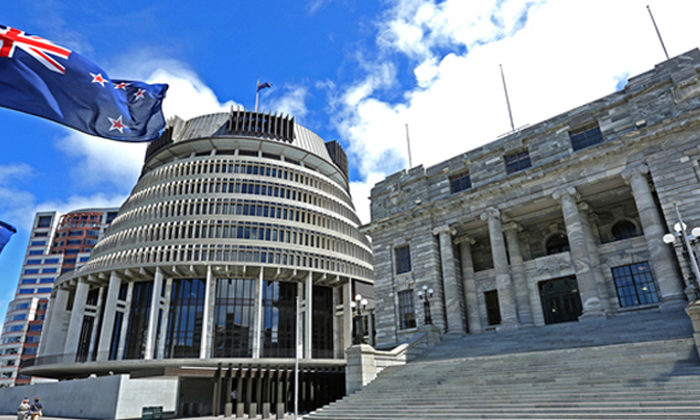 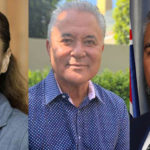