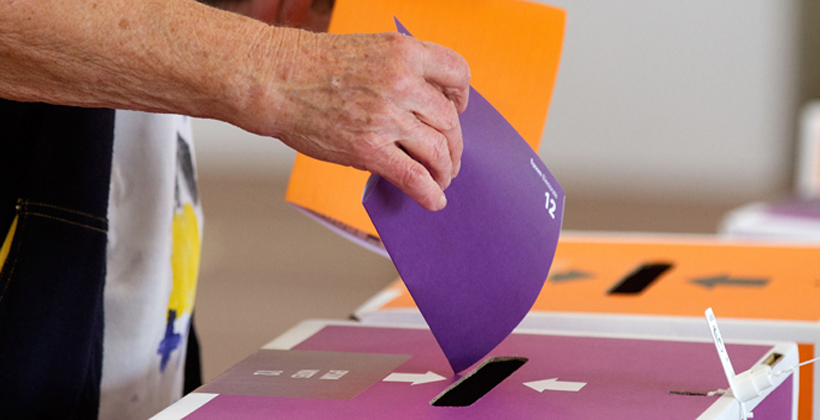 A first time voter in Tāmaki Makaurau and one in Christchurch both complained poll workers could not find a copy of the Māori electoral roll, meaning they had to cast special votes.

There has also been a recall of ballot papers in Port Waikato because a check box was omitted from alongside Hannah Tamaki’s Vision New Zealand Party.

Council executive director Matthew Tukaki says every booth should also have not just general electorate ballots but enough papers for the Māori electorate it is in.

"The second thing that they need to do is make sure everybody manning those polling booths, either as volunteers or workers, know that they should not be turning any New Zealand citizen away or anyone with a right to vote. They do not have to prove their identity. As long as they are on the electoral roll they have a right to vote" he says. People can also register and vote at the same time – and Māori need to be given the option at that stage to go on the Māori roll. 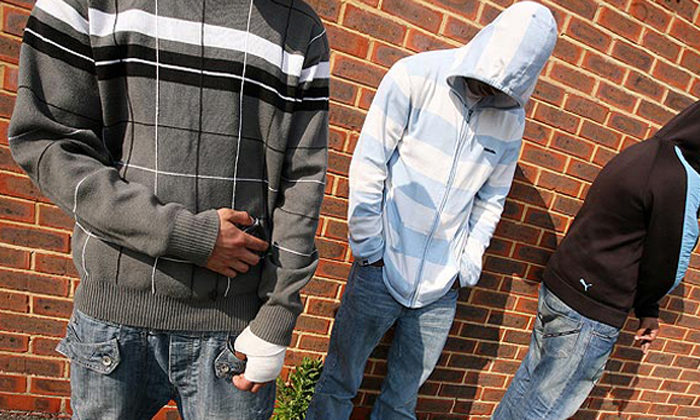 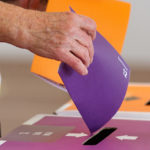