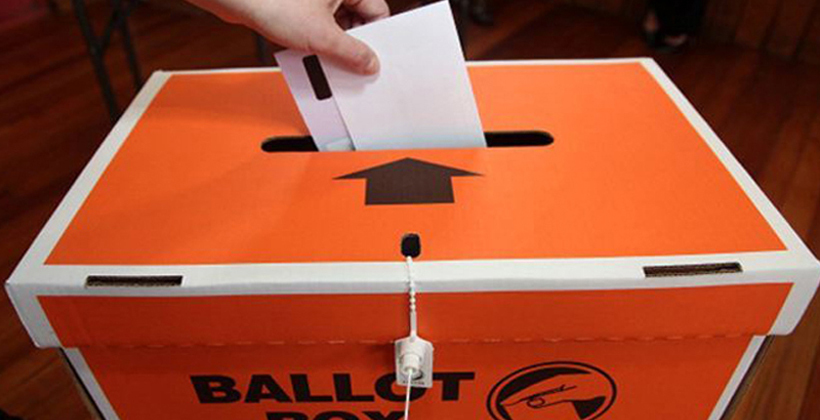 The Electoral Commission is apologising for two cases where Māori voters were forced to cast special votes because officials could not find the Māori roll.

Voting services manager Graeme Astle says the cases should not have happened and were a result of higher than expected numbers of early voters.

He says the polling stations in Auckland and Christchurch did have the rolls but they had been misplaced.

He says some polling places weren’t ready for the numbers who showed up, with some general electorate voters also encountering problems.

"We had run out of papers for the general electorate so it is not just related to the Māori electorate. It's just a general thing I would suggest at this early stage of voting and we have averaged over the first three days over 100,000 voters a day and that is way above our estimates and that is what has put us under some extra pressure," Mr Astle says.

Extra voting papers have been delivered to all electorates. 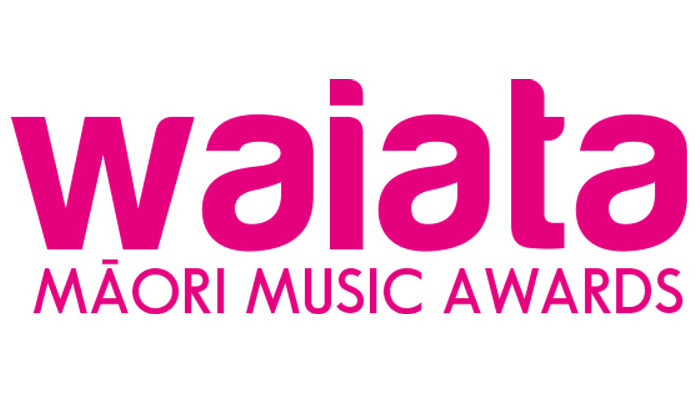 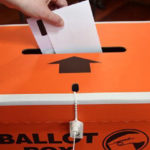