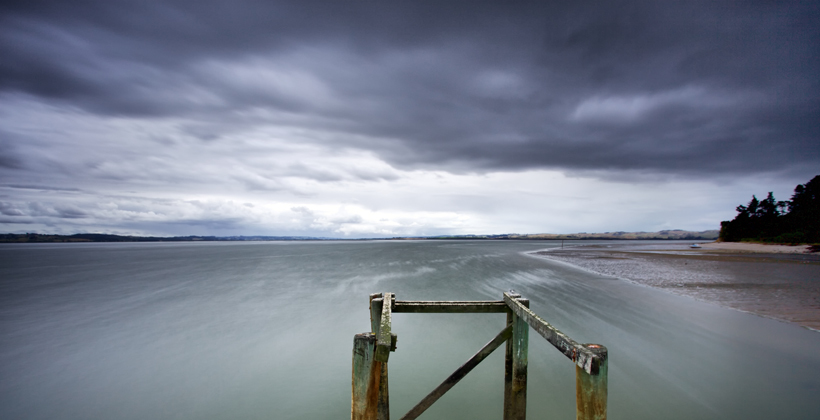 A member of a new board with oversight of Kaipara Moana says its mission is to stop the world’s second largest natural harbour becoming the world’s largest mudflat.

The joint governance body, which is made up of six uri representatives and six from Auckland and Northland councils, holds its first meeting tomorrow at Waihaua Marae in Tinopai, after the signing of a memorandum of understanding setting the terms of a $300 million remediation programme.

Tame Te Rangi from the Kaipara Moana Negotiations Reference Group says as time has gone on the harbour has become degraded, and action was vital.

"It was either that or become guardians of the world's largest mudflat. There's something like 700 tonnes of sediment a day ending up in the middle of that harbour. Friday represents a start to changing those statistics, cutting that sedimentation rate and then beginning the whole exercise from the headwaters of the catchments down towards the middle," he says.

Mr Te Rangi says it may take decades before change is visible in the centre of he harbour, but people at the headwaters should see improvement in water quality and vegetation relatively soon. 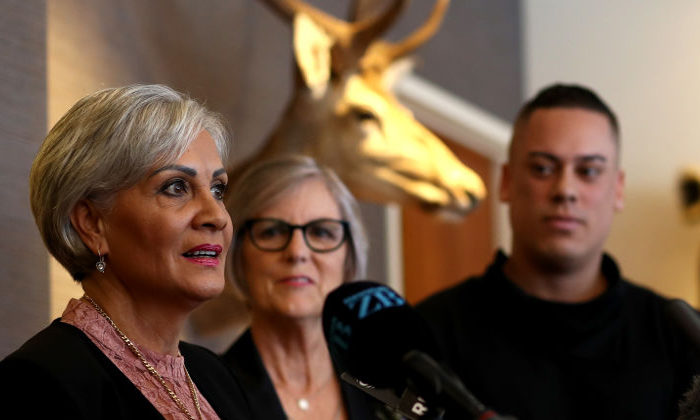 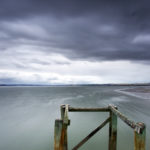