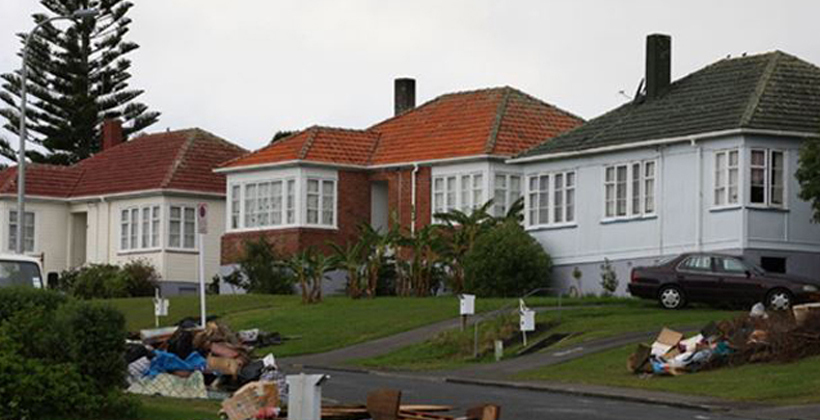 National has promised to replace the Resource Management Act – something it failed to do while in Government because of the Māori Party's concerns over the protection of wāhi tapu and Maori interests.

It also wants to restart its state house sales programme, this time offering them to tenants.

Ms Hayes says her phone has been ringing off the hook since the announcement.

"And I'm really surprised that the people contacting me are normally Labour supporters. They're saying it's great to see National thinking about those living in state houses – we're looking at a rent to own policy," she says.

Jo Hayes says National would have iwi at the table discussing any reform of the Resource Management Act. 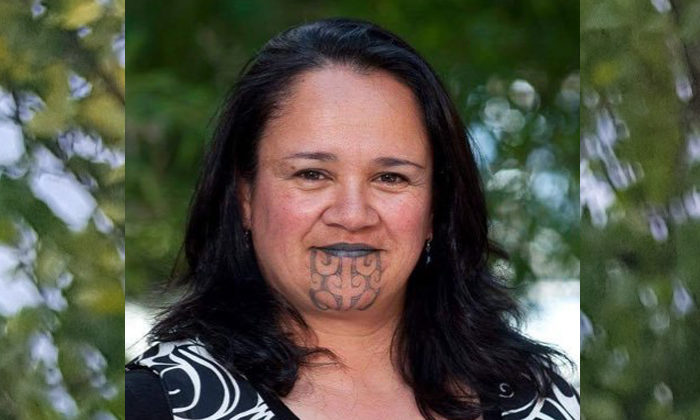 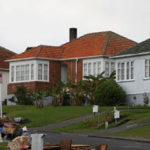