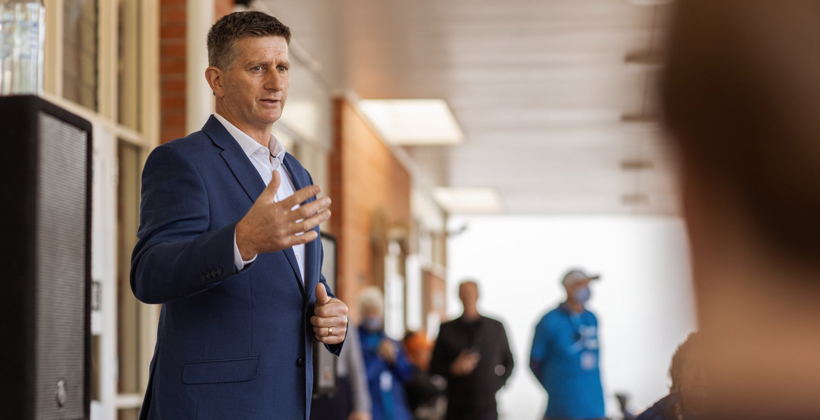 The New Conservative Party is in court today arguing why it should be included in tomorrow's minor parties debate on TVNZ.

Leader Leighton Baker says letting in the Māori Party despite it not being in parliament but not his party is blatant hypocrisy.

He says the broadcaster's claim the New Conservatives are not yet polling high enough to be included doesn't stack up.

Leighton Baker says as a publicly-owned enterprise, TVNZ has a responsibility to air a range of diverse opinions. 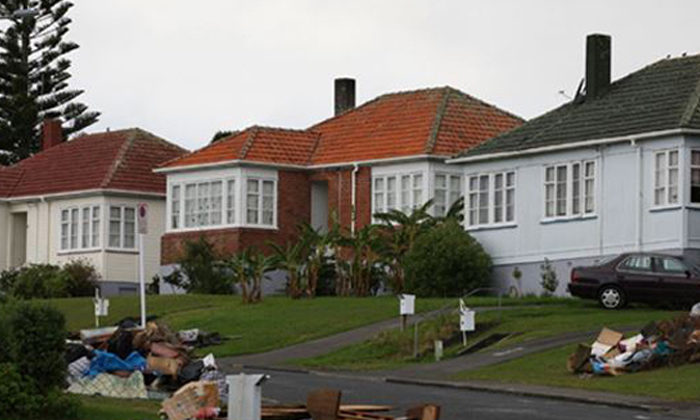 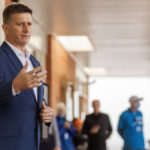