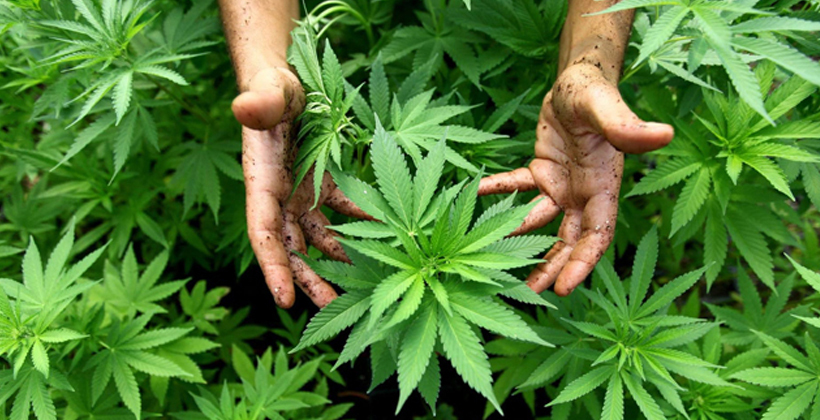 Turn-out of 18 to 34-year-olds will be key to whether the cannabis referendum is passed, according to a new survey commissioned by medicinal cannabis company Helius Therapeutics.

Chief executive Paul Manning says the result is still too close to call, with 52 per cent of the 1500 respondents saying they would vote in support of the Cannabis Legalisation and Control Bill and 47 per cent against.

A similar survey in late August was a dead heat with 49.5 per cent either way.

Mr Manning says young adults are the strongest supporters of the bill, but they also have the lowest registration and intention to vote.

Intending Green Party voters are the strongest supporters at 97 for, while just 22 per cent of National Party voters back it.

Two-thirds of Labour voters support it, and two-thirds of New Zealand First voters are against it. 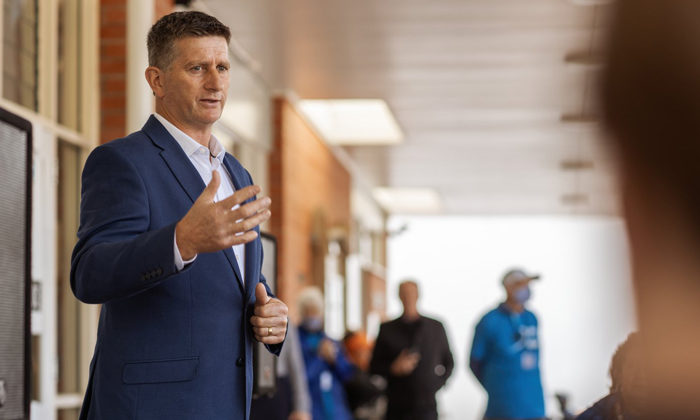 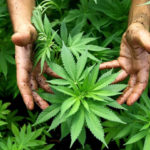