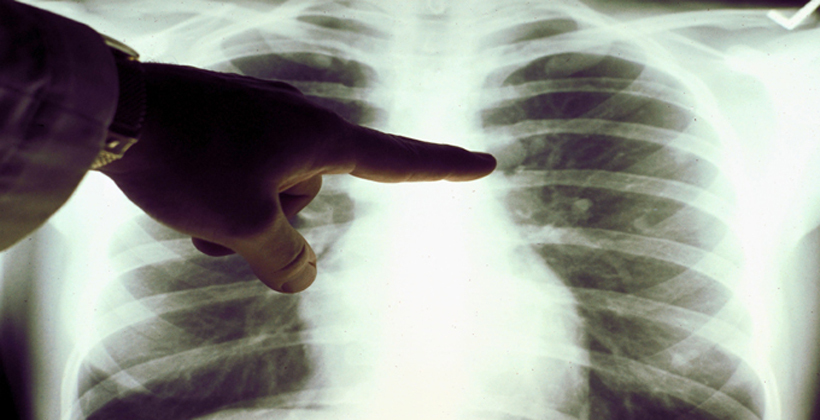 The head of the Lung Foundation says the failure by party leaders to give straight answers about access to treatment highlights a lack of regard for New Zealand's deadliest cancer.

During the TV3 leaders' debate, Jacinda Ardern and Judith Collins were pushed about the inequity access and outcomes.

Philip Hope believes stigma linking the disease to cigarette smoking means treatment is underfunded, but in fact 70 percent of those with the disease got it through exposure to carginogens in the workplace or through second hand smoke.

He says the debate moderator did the country a service by raising the issue..

"Paddy Gower lost his mum to lung cancer. He knows full well about the inequity that exists for lung cancer and and I was heartened to see him bringing that subject up and putting it to the politicians because they really don't understand and I'd like to think New Zealand could look at funding treatments in line with the OECD," Mr Hope says. 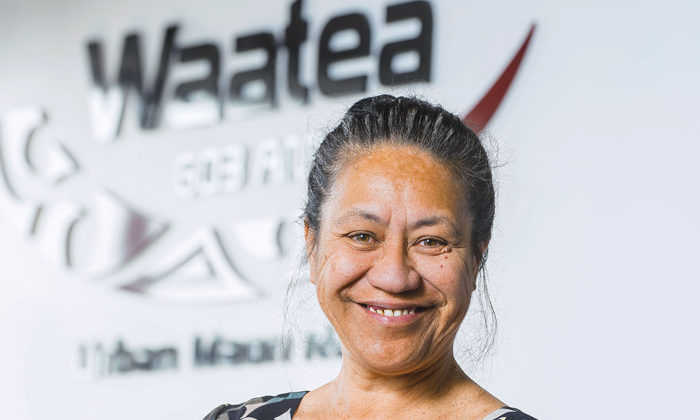 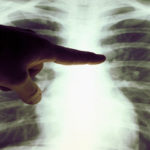