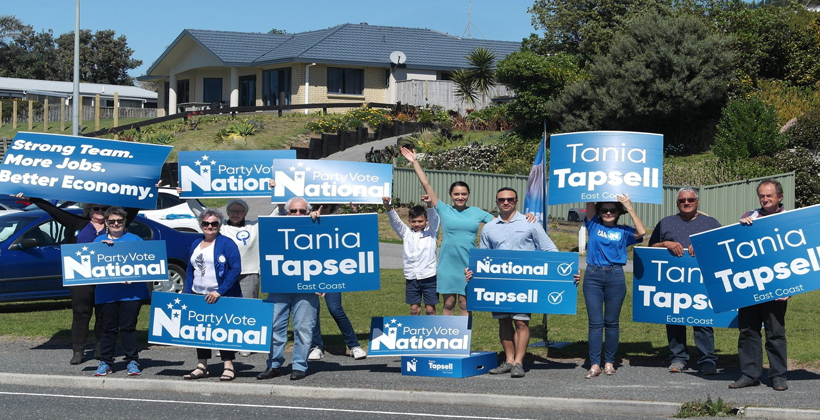 National’s East Coast candidate says she’s not concerned about a poll showing her losing a seat the party has held for 15 years.

The Community Engagement Ltd survey shows 35 percent of respondents would cast their vote for Tania Tapsell, against 40 percent for Labour’s Kiri Allen.

That makes it a wide open race between two young wahine Maori in a seat National considers safe.

Ms Tapsell says the company was allegedly involved in push polling in Australia, where it asked loaded questions.

She says what counts is what she’s hearing on the ground.

"I’m in Opotiki. I was just outside the car waving signs and 90 percent of the people were beeping, waving and giving me great thumbs up so that's the kind of poll I take on the streets, let me know what it's like on the ground and it's going really well," Ms Tapsell says. 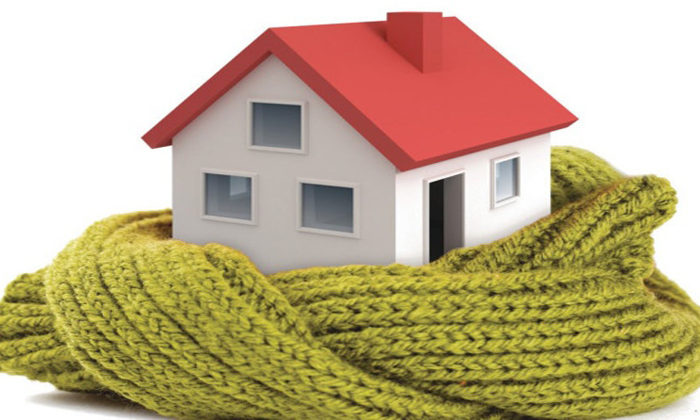 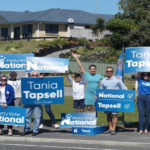