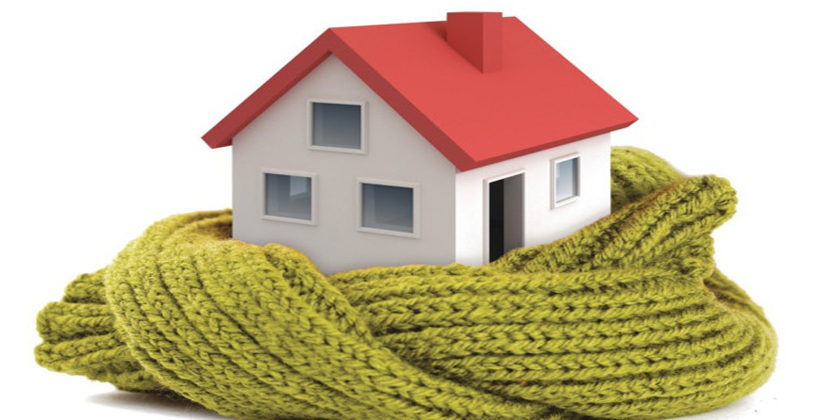 The Child Poverty Action Group says the end of the winter energy payment highlights how the Government missed an opportunity for welfare reform during the COVID pandemic.

Spokesperson Janet McAlister says the group and Auckland Action Against Poverty had asked for an extension to help people deal with the increased insecurity created by COVID.

She says the creation of a temporary two tier benefit system to deal with those who lost their jobs because of the pandemic had racist consequences, with the extra money going disproportionately to Pakeha.

"We were hugely disappointed the pandemic didn't bring in more sweeping reforms that could have helped everybody and supported everybody to the same extent but apparently some people deserved more help and more dignity that others and frankly that's outrageous," Ms McAlister says.

She says families in poverty are being let down by the system and poushed from agency to agency to foodbank. 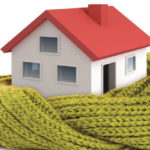