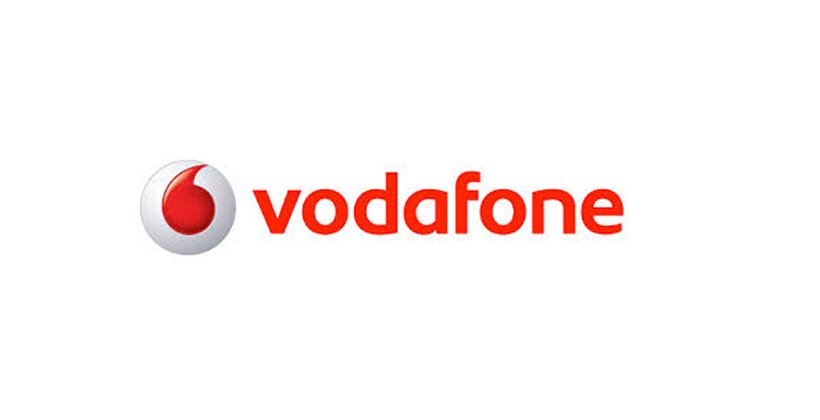 Digital services company Vodafone New Zealand says it is picking up a challenge from Ngāti Whātua Ōrākei to use the name Aotearoa more frequently internally and externally.

Following on from Te Wiki oi Te Reo Māori, it has changed its network carrier banner to VF Aotearoa across its almost three million mobile connections.

Māori development head Kirstin Te Wao says after its acquisition by Infratil and Brookfield last year the company is now more New Zealand-owned and is on a journey to strengthen its connection with Aotearoa.

As well as having 25 team members undergoing a full-year Te Ara Reo Māori course with Te Wānanga o Aotearoa, a dozen of its senior leaders are participating in Te Kaa, a cultural capability program run by Precious Clark of Ngāti Whātua.

Meanwhile, in last night’s TV3 Leader’s Debate, both Labour’s Jacinda Ardern and National’s Judith Collins said it was not the right time for New Zealand to change its name to Aotearoa. 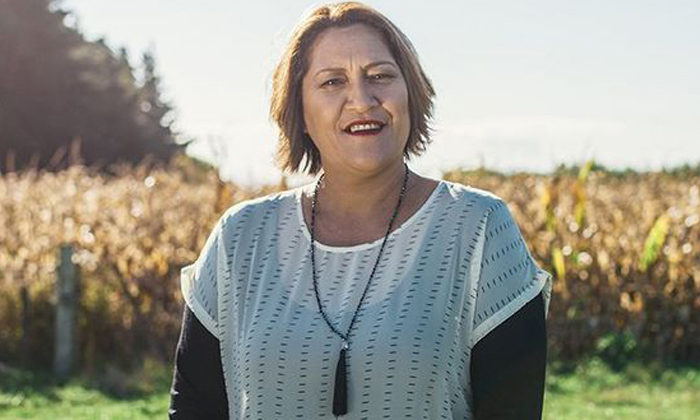 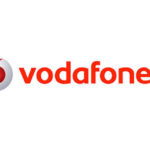