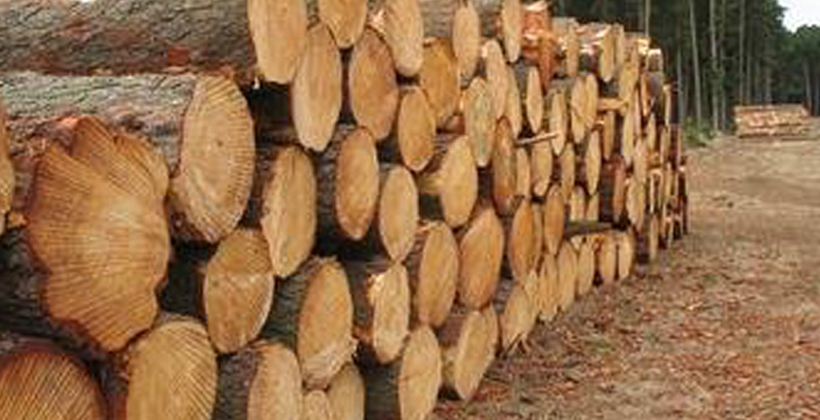 Forestry Minister Shane Jones says Māori landowners were some of the few who understood and backed his strategy.

He says the sector is set for a shake-up under the next government – and foresters may not get a sympathetic ear if New Zealand First is not in the mix.

The 1 billion tree strategy, legislation to ensure New Zealand processors have access to wood, a simpler process for going through the Overseas Investment Office, and a range of grants to restore land did not get the support he expected, and there was a backlash from farmers claiming their lifestyle was threatened by increased forest plantings.

The majority of the 20,000 hectares that went into crown joint ventures was Māori land.

"The Māori landowners have realised that the ability to bring that land they have in forestry or formerly had in forestry back into pastoral farming is zero, so Te Uri o Hau, parts of the Bay of Plenty, Ngāti Hine, Tapuwae located in Hokianga, all of these significant Māori-owned land blocks have gone back into pine trees, and that future proofs the land use," he says. 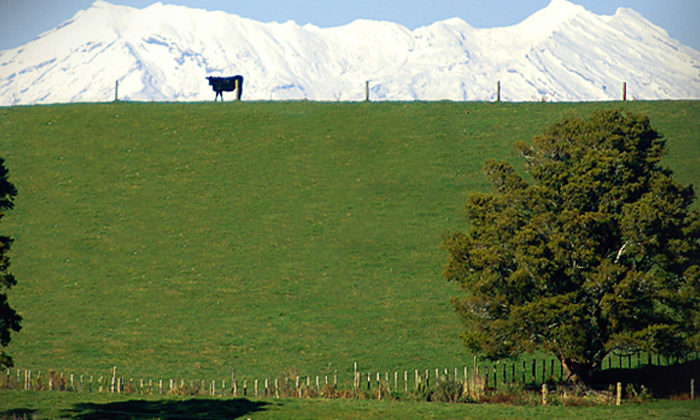 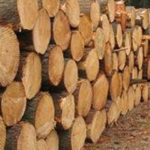