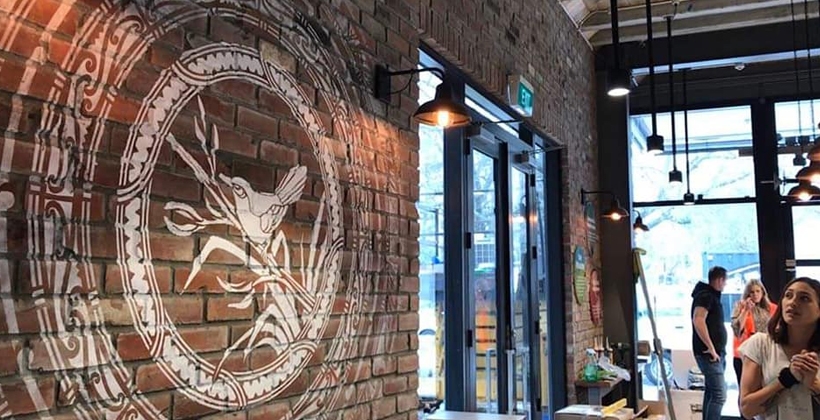 The head of business development agency Poutama says Māori business is showing great resilience in the age of COVID-19.

Richard Jones says while some are doing it hard, most have learned to do what he calls the Māori sidestep and changed tack.

"Particularly the asset holding businesses which had low to no debt pretty cashed up, we haven't seen much of an impact on them at all. The food sector seems to be coming through it alright. Apart from tourism, some hospitality, some retail have had a bit of a downturn but they're still there," he says.

Richard Jones is set to leave the trust early next year after more than 20 years in the role, and he says its flexibility and ability to fly beneath the radar without being reliant on government for funding is key to its success. 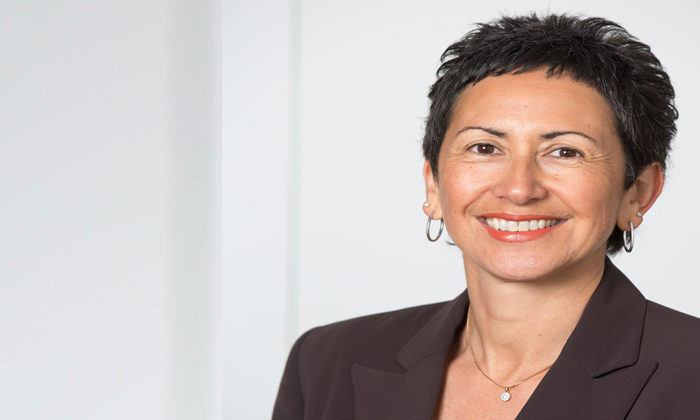 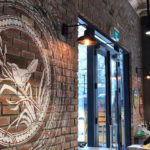