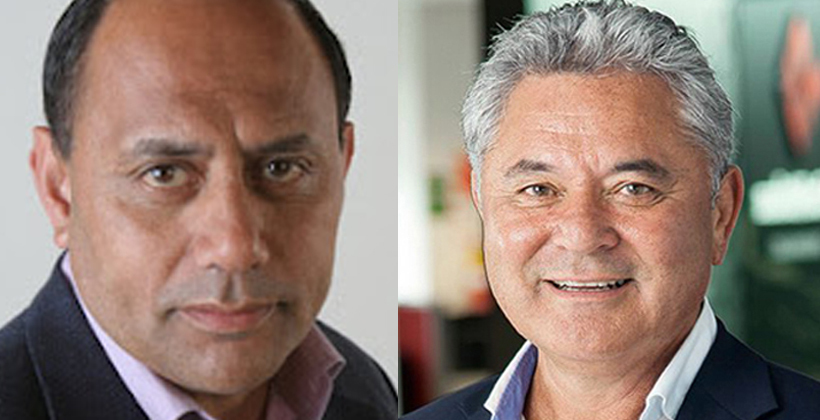 Willie Jackson says when the real Mana Motuhake Party put up pro-Māori policies in the 1990s, Mr Tamihere dismissed them.

He says it’s an extraordinary political transformation, especially coming so soon after the Waipareira boss’s tilt at the Auckland mayoralty.

"I mean in October John was doing a deal with Christine Fletcher and Michelle Boag and he was trying to get every Pākehā in Remuera to vote for him and then in February he was telling us every Pākehā was an asymptomatic racist. The change is unbelievable. This guy has gone from Alan Duff to Malcom X in three to four months," Mr Jackson.

Willie Jackson says Mr Tamihere knows the answer is not separatism but the sort of partnership for devolution his Whānau Ora Commissioning Agency has just signed with Oranga Tamariki and other government agencies. 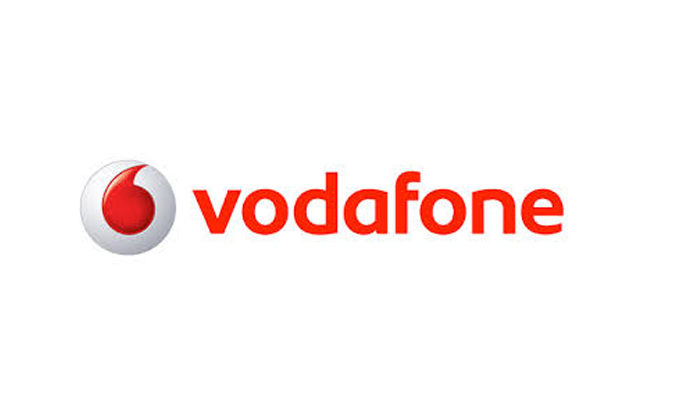 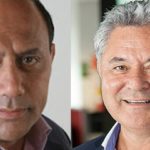