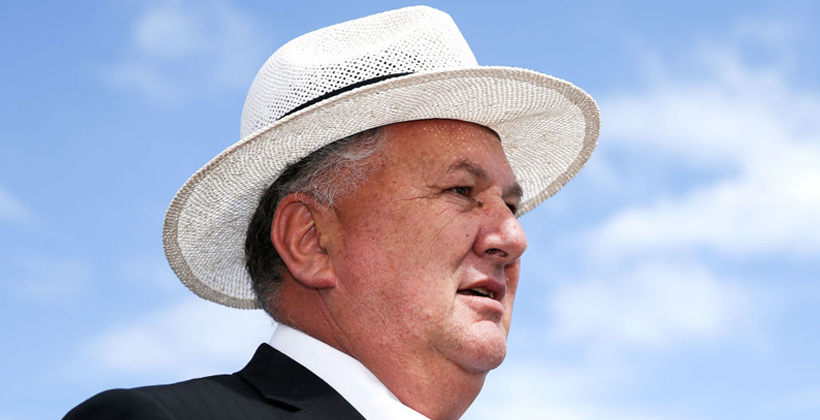 Shane Jones is speaking up for the crew of a German yacht who have been detained in the Bay of Islands after arriving at Ōpua on Friday after a two and a half month voyage from French Polynesia.

Before they left they had been told the Health Ministry has refused their request for exemption to the Covid-19 border restrictions.

Mr Jones says he has been advocating a bespoke solution for yachties stuck in the Pacific as cyclone season approaches.

"Bring them into the Bay of Islands. Keep them confined there because they would have been on their vessels for at least 14 days. I guess proximity to the election has made such a decision far too risky but my warning to everyone is New Zealand cannot afford indefinitely to remain a hermit kingdom," he says. 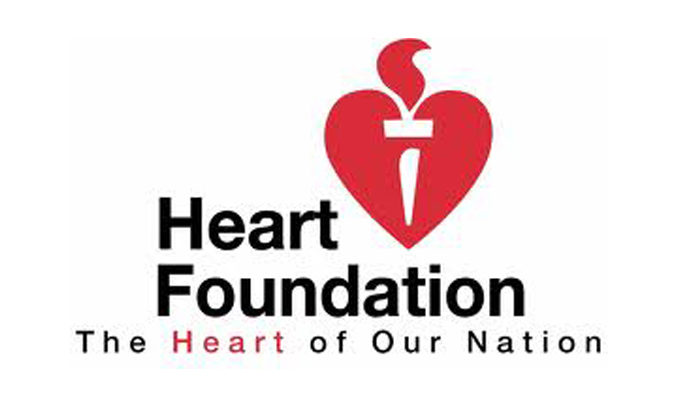 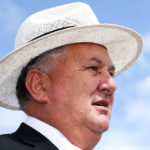