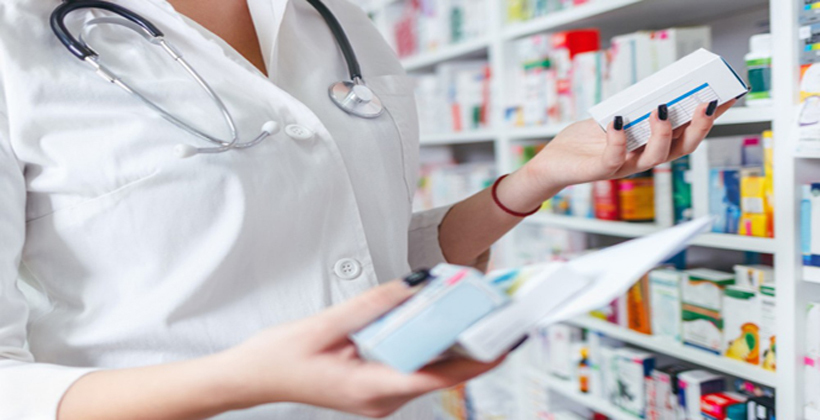 A campaigner for greater access to medicines says both National and Labour’s promised extra spending for Pharmac are a drop in the bucket.

Labour has promised $50 million a year for the drug buying agency as part of its promised $1 billion spend on health, matching National’s commitment.

He says the figure doesn’t show any solid policy thinking about how New Zealanders can get better access to medicines.

"It’s fair to ask the question 'how do you arrive at that figure?' I think if you ask that question, that will lead to an answer of 'we really haven't thought about it.' I strongly suspect they looked at what National did and thought 'we may as well equal it,'" Mr Mulholland says.

He says while Labour is touting the extra money it has given Pharmac as a Government, some of that was to cover the increased costs of sourcing medicine during the pandemic, and there are also funds to cover the agency’s new role as the buyer of medical devices. 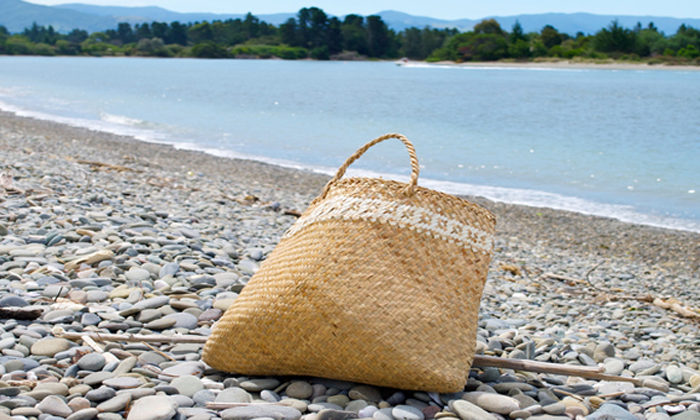 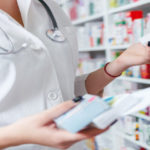