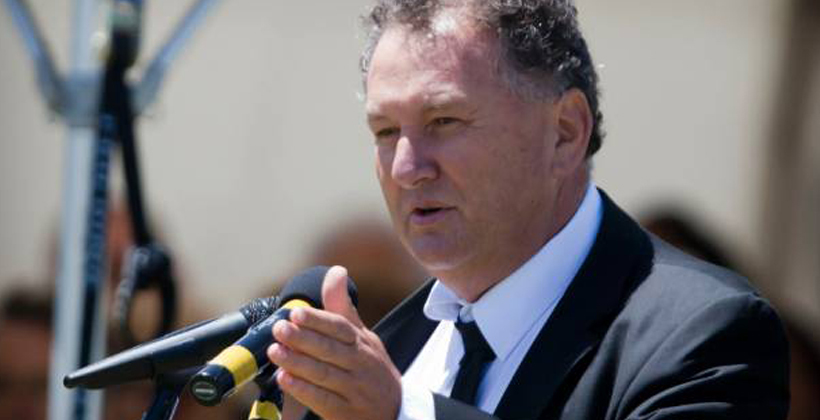 Despite considerable effort by Treaty Negotiations Minister Andrew Little, efforts to get the tribe to the negotiation table failed as Ngāti Hine and other hapū groupings insisted they wanted separate settlements.

Mr Jones says he suspects a future government will put aside a settlement sum and tell claimants to take as long as they need to sort out their differences.

"I personally have been astounded how long it has taken for the hapū in Ngapuhi to find some common ground and sadly in the post-COVID environment, there's just not the money around now. They probably would have got a better deal under this Government and whatever happens in future I suspect will be vastly smaller than they could have achieved under a Government where Deputy Prime Minister Winston Peters would have recognised there is a premium associated with resolving these problems once and for all," he says.

Mr Jones says the next Government will be preoccupied with the economic challenges of the COVID-19 recovery rather than past claims. 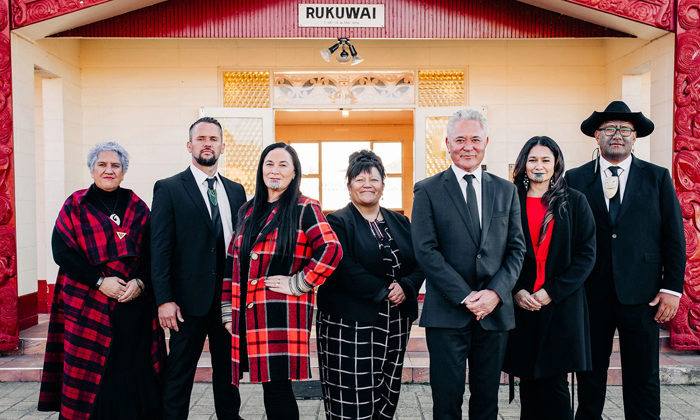 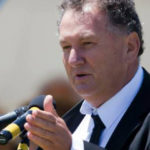