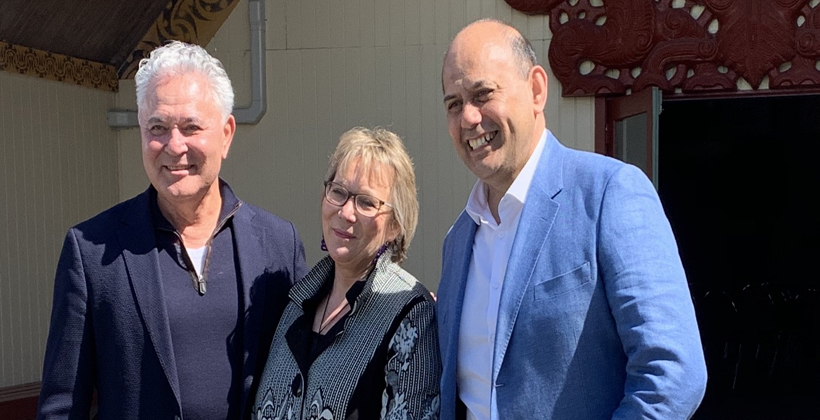 The Minister for Children says a $42 million programme aimed at intervening early when tamariki are in trouble is a prototype, not a pilot.

Tracey Martin says the North Island Whānau Ora Commissioning Agency and its provider network will deliver the programme, which is funded by Oranga Tamariki, Te Puni Kokiri and the Accident Compensation Corporation.

The aim is to work with at least 800 whanau during the two years of the contract, including identifying and strengthening the wider family networks that can step in.

It was co-designed with the commissioning agency headed by former Labour Party minister and now Māori Party candidate John Tamihere, and marks a move towards the devolution of services he has advocated.

Ms Martin says today’s launch at Papakura Marae was probably her last act as Minister, but she believes it will lead to lasting change.

"This is the prototype to show this can actually work, and this is a prototype, not a pilot. This will work but what are the bits and pieces we need to change whether that be in legislation, whether that be in funding models, what are the barriers John and the commissioning agency run up against, how do we get them out of the way but as we turn this tap down and have more of our family and whānau stepping forward much earlier before there is an official family group conference or whatever, how are we going to support them financially because they are going to step up for those children," she says.

Minister Martin says through the development of the programme she was guided by the Pūao O Te Ata Tū report on welfare, from 30 years ago, which is still considered by iwi as a living document. 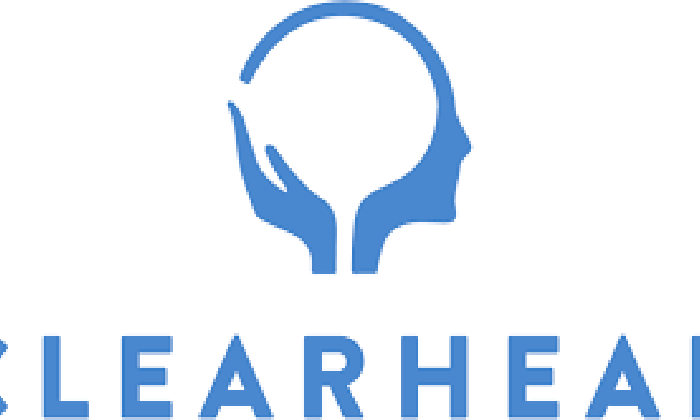 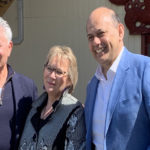