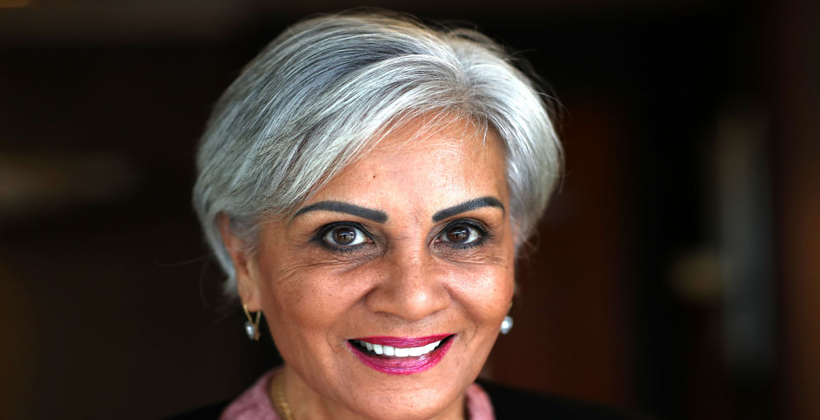 Vision New Zealand and Waiariki candidate Hannah Tamaki has extended her campaigning to Maketū to show support for a protest against the confiscation of three waterfront properties.

Valentine “Pop” Nicholas is fighting a High Court forfeiture order on the properties which was sought by the police under the Criminal Proceeds (Recovery) Act after they failed to secure a conviction against the Mongrel Mob member on a money laundering charge.

Supporters have gathered at the site to block an eviction order.

Mrs Tamaki says she went to Maketū at the invitation of a relative of Mr Valentine and friends from the coastal settlement.

"You know what, Māori land in Māori hands. I can's see how land that is generationally owned by the Nicholas family is open to grab, but when you look at how beautiful a prime piece of land it is, of course the crown would want it, of course they would want to confiscate it. I think it's time for our people to stand up and say enough is enough, no more. Let’s continue to fight the battle," she says. 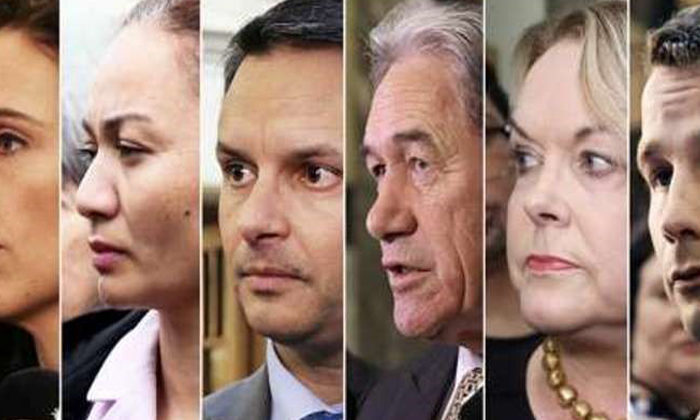 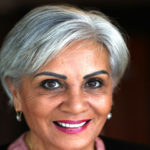